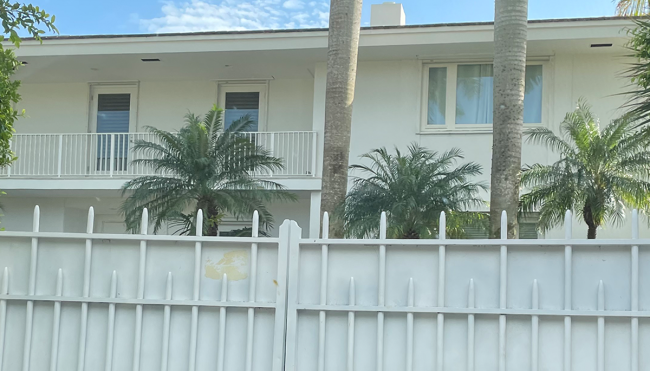 The Jeffrey Epstein Saga is one of the most sordid tales you’ll ever come across, as rumors involving his heinous dealings swirled for decades until investigators managed to compile enough evidence to arrest him on sex trafficking charges in 2019.

The story of Jeffrey Epstein seems like the plot of a far-fetched crime novel; an international conspiracy orchestrated with the help of Ghislaine Maxwell involving some incredibly high-profile figures in the world of politics and beyond that ended when he totally, definitely killed himself while on suicide watch in a Manhattan jail.

Epstein facilitated his many crimes at a number of different locations, including a New York City mansion filled with damning evidence that was sold for $50 million to compensate his victims. There was also the private compound he constructed on Little Saint James (which locals referred to as “Pedophile Island”) that a cement truck reportedly mysteriously paid a visit to shortly before The Miami Herald published the exposé that would serve as the catalyst for his downfall.

An estate he owned in Palm Beach was also offloaded for over $18 million last month to a real estate developer who pledged to tear it to the ground, and it appears he’s lived up to that promise based on photos of what remains of 358 El Brillo Way.

It seems safe to assume the new owner will construct a new home there, although you have to wonder who the hell would want to live there based on what reportedly transpired on the property. However, you have to imagine it’ll be sold at a bit of a discount considering the circumstances, so I’m sure someone will be more than happy to scoop it up for the right price.