Jeffrey Wright Teases His Version Of Commissioner Gordon In ‘The Batman’ 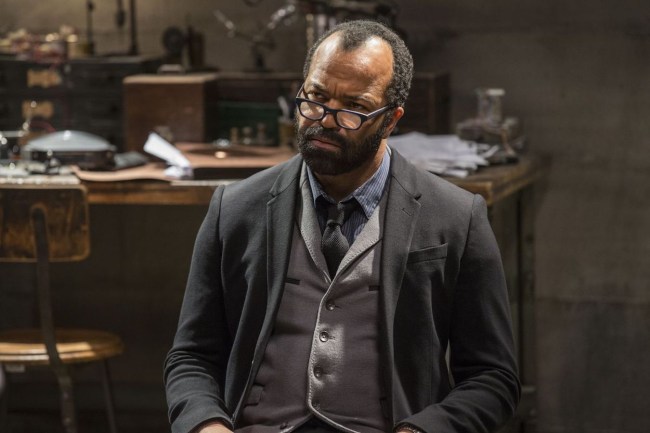 Ever since director Matt Reeves revealed the first look at Robert Pattinson in the new Batsuit a couple of weeks ago, news regarding The Batman has seemingly been pouring out daily.

Whether it be set photos that have provided fans with a legitimate look at the Batsuit or confirmation that the film is taking inspiration from The Long Halloween, news regarding the film has seemed to multiply ever since the start of the new year.

The latest of which comes from Westworld star Jeffrey Wright, who will be portraying Gotham City Police Commissioner Jim Gordon in the upcoming film.

Wright hopped on his Instagram over the weekend to share a pic of essential reading prep for The Batman. The photo he posted reveals the cover of Batman: The Golden Age Volume One, a collection of Batman comics which start with the character’s introduction in 1939’s Detective Comics #37. Wright’s character, Gotham detective Jim Gordon, also debuted in this issue and has been at Batman’s side ever since. [via Collider]