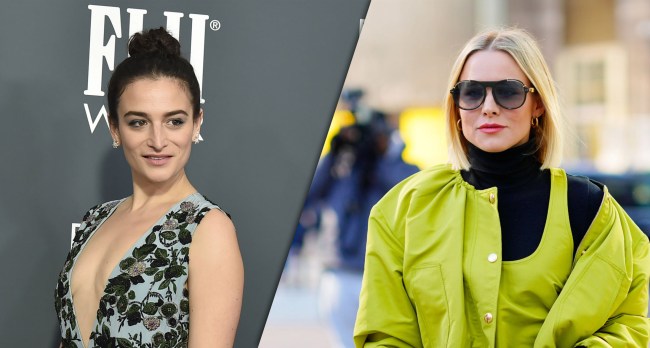 For many years now, people have questioned white actors and actresses playing roles that one would think should go to a person of color or certain heritage. Scarlett Johansson playing Major in the film Ghost in the Shell and Hank Azaria voicing Apu on The Simpsons are just two of many examples.

That won’t be happening anymore, at least on those two shows, because both Slate and Bell have resigned, issuing statements of apology.

Slate wrote on Instagram, “At the start of the show, I reasoned with myself that it was permissible for me to play ‘Missy’ because her mom is Jewish and white — as am I,” Slate wrote on Instagram. But ‘Missy’ is also Black and Black characters on an animated show should be played by Black people. I acknowledge how my original reasoning was flawed, that it existed as an example of white privilege and unjust allowances made within a system of societal white supremacy, and that in me playing ‘Missy,’ I was engaging in an act of erasure of Black people. Ending my portrayal of ‘Missy’ is one step in a life-long process of uncovering the racism in my actions.”

Nick Kroll and the other creators of Big Mouth supported her decision.

A few hours later, Bell also relinquished her role, writing alongside a statement from her show, “This is a time to acknowledge our acts of complicity. Here is one of mine. Playing the character of Molly on Central Park shows a lack of awareness of my pervasive privilege. Casting a mixed race character with a white actress undermines the specificity of the mixed race and Black American experience. It was wrong and we, on the Central Park team, are pledging to make it right. I am happy to relinquish this role to someone who can give a much more accurate portrayal and I will commit to learning, growing and doing my part for equality and inclusion.”