Jeremy Piven Tried Charging $15,000 For A 10-Minute Zoom Call After Cameo Gave Celebrities The Option To Chat With Fans 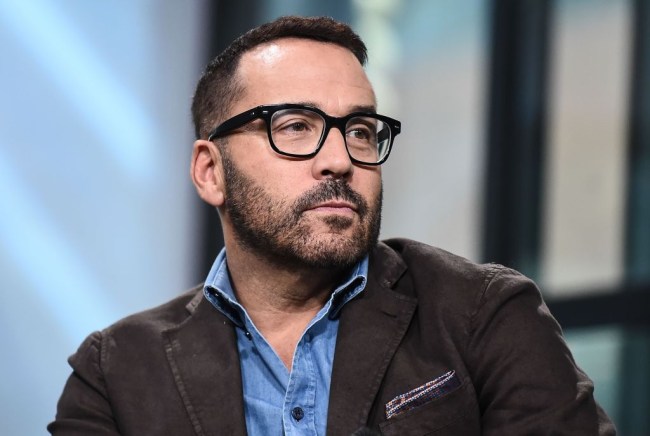 The concept of the internet can be traced all the way back to the 1960s but the vast majority of people didn’t become familiar with the concept of the world wide web until the 90s, and while it may sound absurd now, it was met with a fair amount of skepticism from people who were doubtful it would be as revolutionary as its proponents claimed.

However, that was decidedly not the case by the end of the decade, and as more and more entrepreneurs who got in on the ground floor were rewarded with billions of dollars for being ahead of the curve, there was a mad dash to get in on the action. That rapidly inflating dot-com bubble would eventually burst to mark the end of an era but it ushered in a new one where companies with the word “disruption” in their mission statement became all the rage.

Every tech startup can be placed somewhere on a spectrum with “How The Hell Did We Live Without This?” on one end (your Amazons, Googles, and Ubers) and “Who The Hell Thought This Was A Good Idea?” on the other, a group that includes the likes of Juicero, Yo, and (most recently) the absolute disaster that is Quibi.

This brings us to Cameo, a website that launched in 2017 to give normal people like you and I the chance to receive a personalized message from any of the over 30,000 celebrities on the platform, whether you’re looking to get a pep talk from Mike Tyson or need Mark McGrath to break up with someone on your behalf.

Yes, that video was technically a joke but it’s still real to me, dammit.

One of the most intriguing aspects of Cameo is the fact that the varyingly famous people on it get to choose how much to charge for a video, which provides a fascinating look at how highly they value themselves.

I have no idea who would spend almost $1,000 to get a message from Criss Angel or why one of the guys from Shark Tank charges $1,200 for a few minutes of his time, but that’s still a bargain compared to what Jeremy Piven was asking for when Cameo introduced its newest offering.

According to The AV Club, the website recently gave celebrities the option to connect with fans over Zoom for 10 minutes, and on Monday, the actor—who charges $400 for a personalized video—decided to get in on the action and apparently decided $15,000 was a fair and reasonable price to charge.

It was easy to assume he accidentally added an extra zero but Cameo confirmed no mistake was made. In fairness, I can understand why Piven may have wanted to erect such a looming barrier to entry, as I assume there’s one particular character he’s played who would be the main topic of conversation during the call (I’m obviously talking about Don Ready from The Goods).

Of course, the best way to avoid that fate would’ve been to not give fans the opportunity to purchase a virtual meeting in the first place, and as of Tuesday, it appears Piven has removed Zoom bookings from his profile. However, if you’re looking for another option, you can also have Sinbad hop on a call with you (and up to three other people) for $250, which is the definition of an absolute steal.