Guy Buys A Jesse James Photo On eBay For $10, Later Discovers It Could Be Worth $2.8 Million 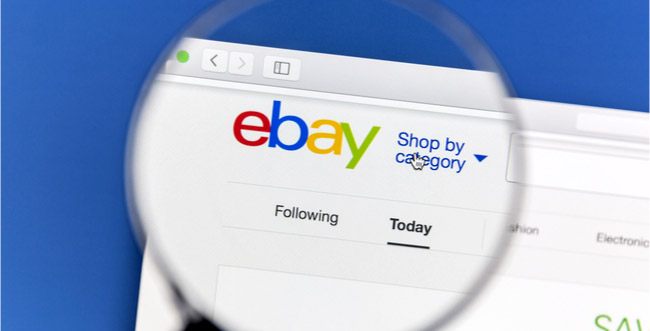 Talk about hitting the jackpot. A collector who purchased a old photograph of a man from the wild west for $10 on eBay later learned that it was actually a real portrait of infamous outlaw Jesse James and it could be worth almost $3 million.

After purchasing the photograph, the collector, Justin Whiting, asked Will Dunniway, a 19th century photography expert from California, to have a look at it. That’s when he discovered he’d stumbled upon a potential gold mine.

Whiting spoke to The Telegraph about his rare find…

“Anything is possible on eBay so I kept buying the odd photograph for a few quid, like other people would buy a lottery ticket.

“I noticed the picture for sale – it was ten dollars. It was a bit blurry on the site but when I got it, it was a lot clearer. I thought to myself: ‘Gee wizz, this could be a real photo!’ I’ve been obsessed with American outlaws for years and read lots of books and study their faces.

“The picture was identical to the one in my book, except it was full length. All my friends said it was the same but I knew I needed to contact experts. I didn’t dare to believe they would say it was genuine and worth at least two million.”

But that’s exactly what it is, claims photography expert Dunniway, who says it is a genuine portrait of bank robber Jesse James taken when he was just 14-years-old.

Collector who bought Jesse James picture for just £7 on eBay told it could be worth £2 million https://t.co/Dlb3eDY3UI

Then, just to be sure, Whiting sent the photo to forensic expert Kent Gibson, who has verified evidence for the FBI. Gibson agreed with Dunniway’s opinion.

“All power to Justin. An authentic photograph of outlaw Billy the Kid sold for $5 million in 2015 so the sky’s the limit,” said Gibson about the photograph. “Jesse James is a very famous outlaw so this is obviously a valuable image.”

Whiting, 45, being a very smart man, says he won’t be holding on to the photo, and has already contacted London auction house Christie’s.

“I’m definitely selling it. I’ll be able to buy my own house and my own car. I can’t wait. Good things do happen sometimes,” said Whiting.

Jesse James jackpot: Outlaw photo bought on eBay for $10 could be worth $2 million https://t.co/96eVyREVK7 #FoxNews