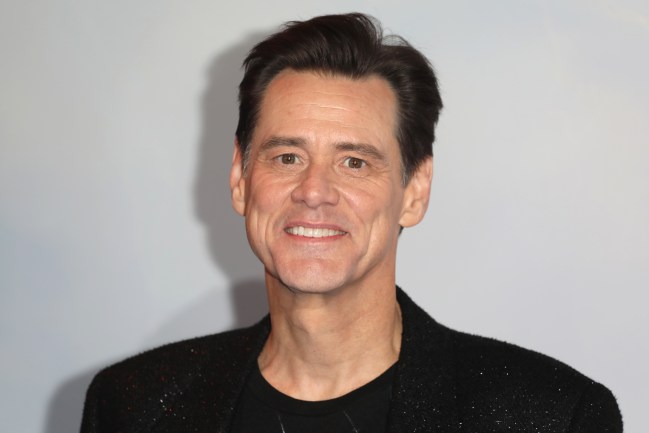 Imagine rolling over in bed after drinking nine Mai Tais out of a coconut on an idyllic Hawaiian beach, the Pacific breeze softly caressing your pounding forehead and an invigorating day of surfing on the horizon, only for your phone to seizure with the following alert:

The alert, sent by the Hawaii Emergency Management Agency, was revoked 38 minutes after it was sent by “someone who clicked the wrong thing on the computer,” according to a spokesperson for the agency. The alert invaded the phones of Hawaiians just a few weeks after the island state had been staging monthly air-raid drills as Trump and North Korea’s Kim Jong Un were playing a nuclear threat game of chicken.

One of the people who received the alert was Jim Carrey, who was in Hawaii writing his newly-released book, Memoirs and Misinformation.

The 58-year-old comedic legend revealed to Jimmy Fallon on Thursday his experience with the manufactured death sentence.

“That cover is actually my face after being told that I had 10 minutes to live. “And that’s for real. A fake missile alert in Hawaii. I was there. I was writing. My assistant Linda called me, she was crying, she said, ‘We have 10 minutes left.’ I said, ‘What do you mean?’ She said, ‘The missiles are coming.’”

Carrey said he tried to flee the island to reunite with his daughter Jane, while thinking, ‘I don’t want to die in my car.’

If you know you’re going to die, looking out at the ocean on the island of Lanai isn’t the worst way to be evaporated. 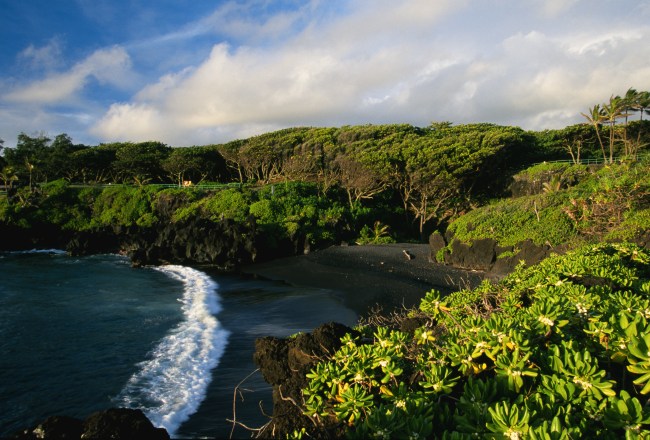 “I just decided to go through a list of gratitudes,” he said. “Honest to God, I just could not stop thinking of wonderful things that have happened to me and blessings that I’ve had. It was lovely. And I got to a point of grace with about two minutes to spare when I found out it wasn’t actually happening. And all I was planning to do was close my eyes and be thankful because it’s been a good ride.”

Fallon then asked how Carrey reacted to the alert being a fluke, to which he joked, “Then I got pissed off and heads rolled!”

I couldn’t imagine getting a more terrifying alert than than ‘Brace For Ballistic Missile,” but I also couldn’t imagine something that would force a more grateful worldview going forward on those who received it.