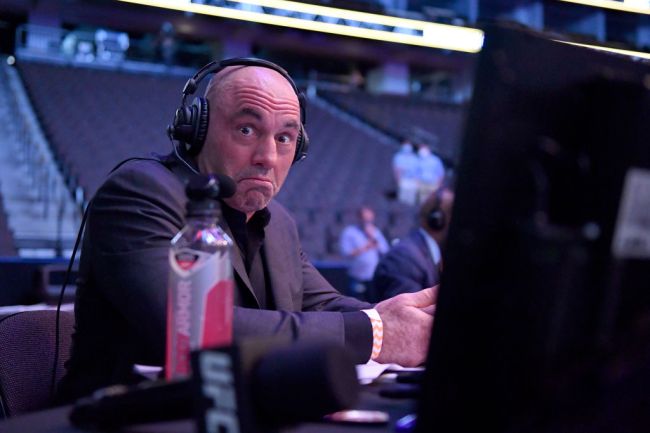 Joe Rogan was diagnosed with COVID-19 in the past few days, but “threw the kitchen sink at it.” To combat the potentially deadly respiratory disease, Rogan decided to indulge in a wide-ranging therapeutic campaign. said, “Throughout the night I got fevers, sweats, and I knew what was going on,” Rogan told his 13.1 million followers.

The popular host of The Joe Rogan Experience admitted to the public that he was taking a wide variety of therapeutics to nurse him to health. The stad-up comedian-turned UFC-commentator admitted that his viral regiment caused him to be healthy within days.

In an Instagram video titled “I GOT COVID,” has been viewed over 4 million times. Rogan admits he has contracted coronavirus, but has taken a whirlwind of treatments to help his condition. Rogan reveals that he experienced fevers and sweats in the first night.

Rogan admitted that his taking a myriad of treatments, including Ivermectin which India has mass prescribed for its population and has been used in humans for 40 years and over 300 million times. However, the World Health Organization and the FDA have warned against using Ivermectin as a treatment for COVID-19.