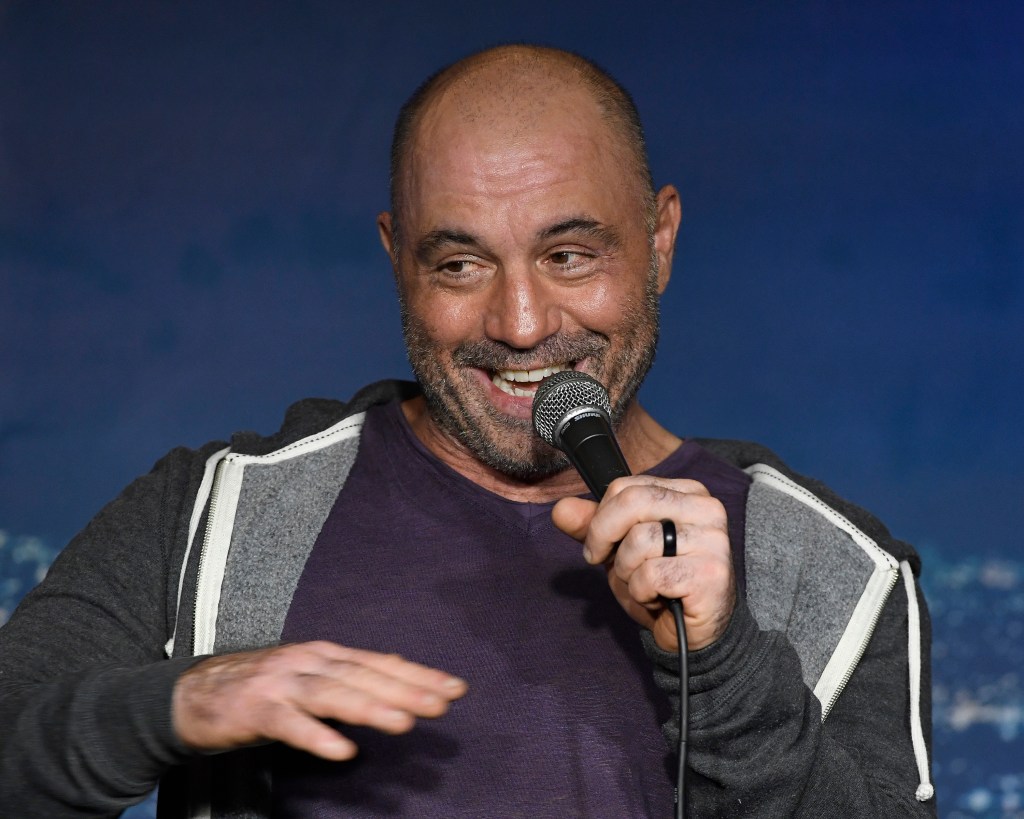 Stop me if you’ve heard this one before: The Joe Rogan Experience is in the news again. On Tuesday, podcast host Joe Rogan was making all sorts of headlines and trending worldwide after he made some comments about healthy 21-year-olds. Then Spotify announced their quarterly earnings later in the day and the news was overwhelmingly positive for Rogan.

Spotify is doing great. The music streaming giant is up to 356 monthly active users (up 24% YoY), they have 158 million premium subscribers (up 21% YoY), and Spotify is earning revenue of just under $5 per premium subscriber. The math on that is somewhere in the range of $790,000,000. Not too shabby.

The growth has been driven in no small part by “Ad-supported revenue” from Spotify’s recent emphasis on Podcasting. They acquired The Ringer with Bill Simmons and Megaphone, a podcasting technology company that’s an industry leader in ad insertion and hosting. And Spotify gained exclusive rights to The Joe Rogan Experience after paying $100 million for the show that had 190 million monthly downloads back in 2019.

In Spotify’s first quarterly earnings report of the year, they made mention of The Joe Rogan Experience twice and gave it a shout out for exceeding their expectations:

Ad-Supported revenue outperformed our forecast with all regions growing double digits Y/Y excluding the impact of FX. The strength in Ad-Supported revenue was led by our Podcast and Programmatic channels, with the former benefiting from the acquisitions of Megaphone and The Ringer along with our exclusive licensing of the Joe Rogan Experience.
…
…
At the end of Q1, we had 2.6 million podcasts on the platform (up from more than 2.2 million podcasts by the end of Q4). The percentage of MAUs that engaged with podcast content on our platform was consistent with Q4 levels. From a consumption standpoint, we saw a strong increase in Q1 podcast consumption hours vs. Q4, with March activity driving an all-time high in terms of podcast share of overall platform consumption hours. The Joe Rogan Experience performed above expectations with respect to new user addition and engagement. Notable Q1 content launches in the US included Renegades: Born in the USA, (Higher Ground), Unlocking Us with Brene Brown (Parcast), Ringer Dish Feed – Taylor Swift, (The Ringer), and Welcome To Your Fantasy (Gimlet). Renegades: Born in the USA, featuring former President Barack Obama and Bruce Springsteen, was the second largest podcast on Spotify in March (on an MAU basis) and has been our most international show to-date, with listenership extending across more than 150 countries

There were A LOT of people on Twitter yesterday sharing Joe Rogan’s comments and talking about how Spotify needed to hear them. For anyone on this planet that thinks Spotify isn’t over-the-moon happy with their working relationship with The Joe Rogan Experience, just read and re-read their comments about how the show “performed above expectations” and consider the fact that I’m currently writing about a Spotify earnings report, one of the blandest announcements in business, but Rogan keeps the discussion going for them.

On the off chance you didn’t hear what Rogan had to say, you can check out our article about that here. He really whipped the internet into a frenzy. For what it’s worth, Dr. Fauci disputed Rogan’s comments as “incorrect” which means we’re in for another day of people talking about Joe Rogan on the Internet.

If you care to, you can read a full PDF of the Podcast quarterly earnings report that’s linked in their announcement. Here’s an infographic from their earnings report if you’re interested: