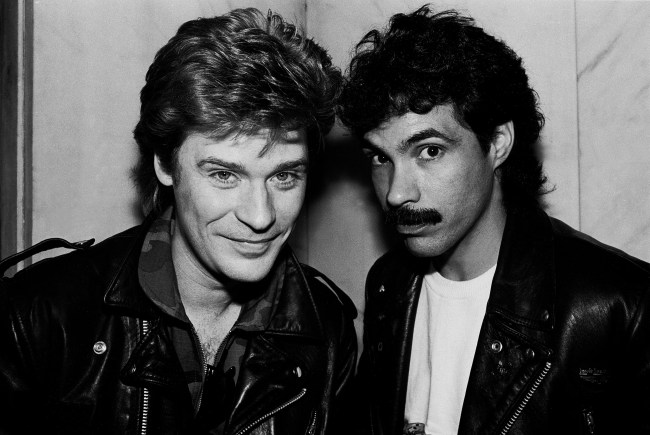 John Oates claims to have had sexual intercourse with too many women to count, a milestone only made more impressive when you consider his handicap— a beaver tail and a mustache that screamed “stop and frisk.”

In an interview with Page Six, the 71-year-old rock star claims to have put his maneater has seen more foreign places than Carmen San Diego.

“I’m sure it was thousands, I’ve lost track.”

“If you didn’t live through the 70s and 80s, if you weren’t a rockstar during that time, there’s no way you can comprehend what it was like. There were no cell phones and people taking pictures of everything you did. There was no social media.”

He continued, “It was much more innocent. I used to meet girls in various towns and sort of have a relationship. I might see them and then see them six months later.”

It goes without saying that this is a huge W for the mullet community,  in which no one man had previously cracked double digits sex partners that they weren’t related to.

But the Short Guy community has also derived inspiration from Oates’ sexual prowess. 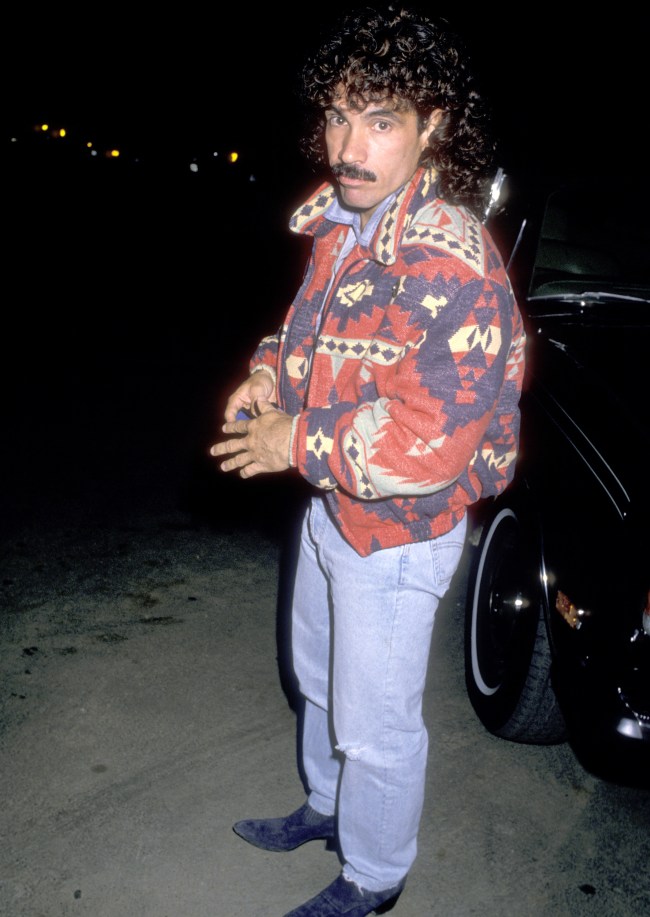 Also a huge congratulations to the ‘Smash Mouth’s Astro Lounge Was The Best Album Of The 90s‘ Alliance. 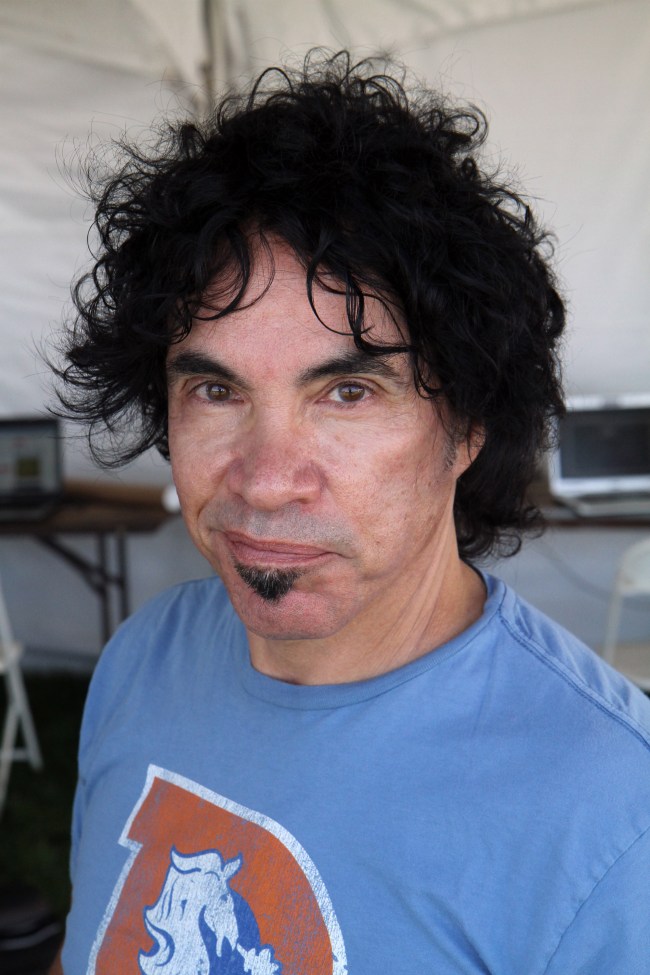 If you weren’t impressed by a rock star sexing thousands of women, maybe you’ll appreciate that he did it using zero performance enhancing drugs.

“Coke was ubiquitous,” he notes. “Daryl [Hall] and I never had our issues with it because we never did it. I tried it back in the Studio 54 days and it made me feel so uncomfortable that I couldn’t do it. It just wasn’t my thing.

It’s no surprise that when John shaved off his Kentucky waterfall and lip toupee, his sexual partners plummeted to just one. He’s been married to Aimee Oates since 1994. 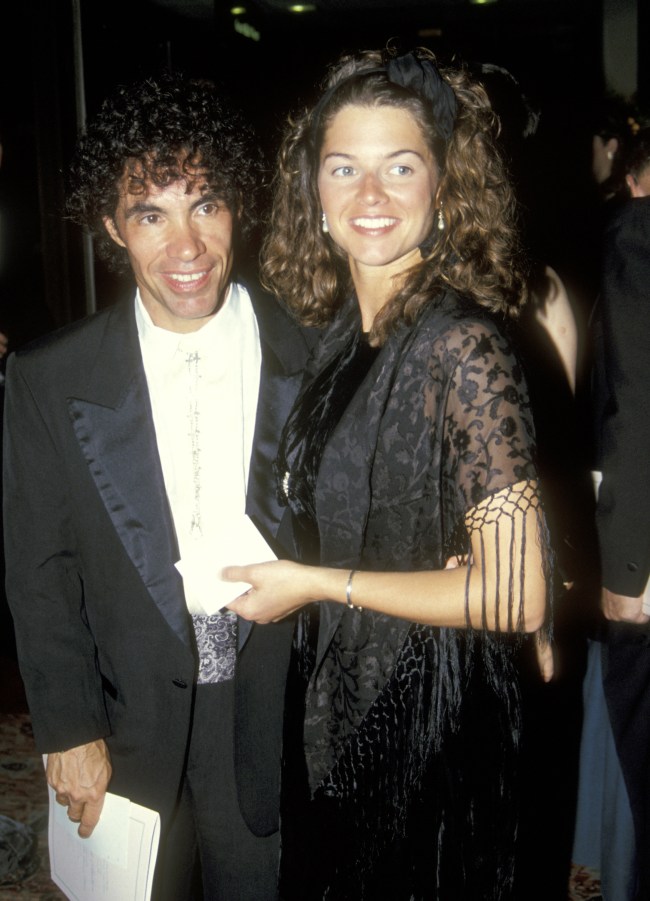 TL:DR: By transitive property, growing a mullet and a mustache increases the probability of sex by thousands-fold.