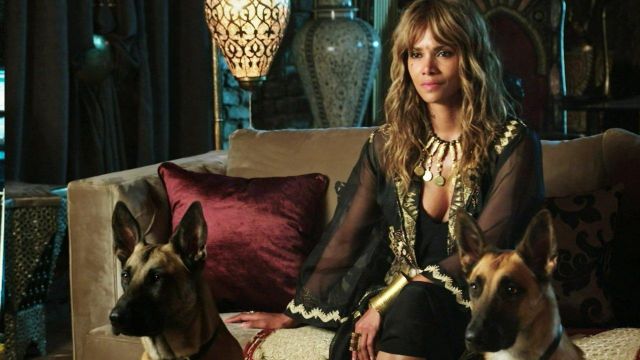 Lionsgate is creating Ballerina, a female-centric action spinoff of the John Wick franchise. Lionsgate has tapped Len Wiseman to direct the film. Wiseman is best known for being a writer and director for the original Underworld movie in 2003, as well as Underworld: Evolution, 2012’s Total Recall, Live Free or Die Hard and is working on McClane, the origin story movie for NYPD Detective Lieutenant John McClane.

The script for the Ballerina movie is being written by Shay Hatten, who helped write John Wick: Chapter 3 – Parabellum.

RELATED: Joe Rogan And Tom Segura Train At Same Shooting Range That Keanu Reeves Learned How To Use Guns For ‘John Wick’

According to Deadline, “Ballerina focuses on a young female assassin who seeks revenge against the people who killed her family.”

There is no word on whether Halle Berry will be back as Sofia or if John Wick will actually be in the movie, but Keanu Reeves is involved as an executive producer.

There was a character named “Ballerina” in John Wick: Chapter 3 – Parabellum played by professional dancer Unity Phelan. No word on whether if that character is the one in the spinoff movie.

RELATED: Rediscovered Footage Shows Keanu Reeves Has Been Training For That ‘John Wick 3’ Horse Scene Since 1985