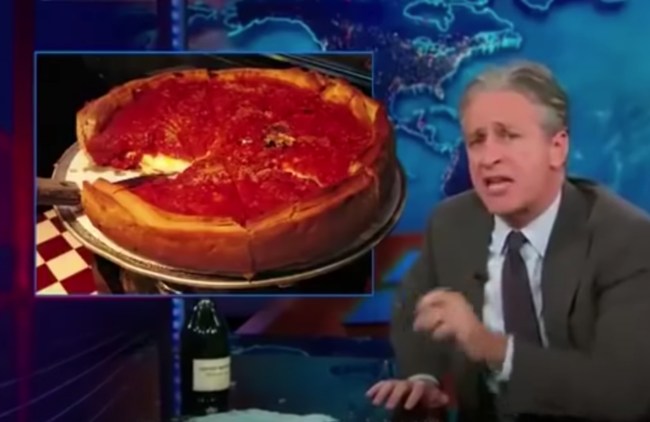 In my own humble opinion, Chicago Deep Dish Pizza is perfectly delicious. It’s just not pizza. Also, it’s not even the best deep dish option. That honor goes to Detroit Style Deep Dish Pizza which I was only turned onto in the past few years and have since seen the light and would put my hand on a Bible right here and now to swear that it’s the vastly superior deep dish option.

Every Saturday for the past six weeks I’ve been ordering pizza take-out or pick-up. It’s the one meal each week that hasn’t been prepared in my kitchen. I actually have a pizza oven at home, the Uuni/Ooni wood-fire pizza oven, but it just hits different when it comes from the experts. Don’t get me wrong, I make a phenomenal pizza but I’d rather sample better styles each week and mix it up a little.

New York City is my home away from home. I left New York about three years ago. I lived in the city for nearly a third of my life and can say without an ounce of doubt that NYC is the greatest city on earth. It’s also home to the best pizza on the planet.

As I was scrolling through YouTube last night I stumbled upon this resurfaced rant from Jon Stewart where he eviscerated Chicago Deep Dish. If you’ve never seen this you are in for a real treat. If you have seen this you’ll enjoy it again:

Late-night television was such a better place when Jon Stewart was on our TVs every night with The Daily Show. It just hasn’t felt right since he left.