JPMorgan CEO Says Bitcoin Is A Scam Only Useful For Drug Dealers, Murderers And North Korea 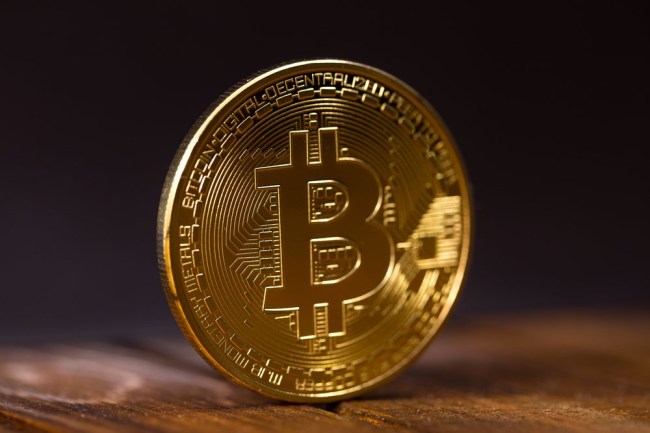 The CEO of JPMorgan is not a big believer in Bitcoin and any other cryptocurrency for that matter. In fact, if you are one of his employees and are trading any cryptocurrency he will fire you. Jamie Dimon, the Chief Executive Officer of JPMorgan Chase & Co., took a giant dump on virtual currencies with a lengthy diatribe outlining why he is completely against Bitcoin and even called it “a fraud.”

On Tuesday during the Delivering Alpha conference, Dimon said Bitcoin is “just not a real thing, eventually, it will be closed.” Dimon called Bitcoin a scam that was only suitable for drug dealers, murderers, and people living in unstable countries. “If you were in Venezuela or Ecuador or North Korea or a bunch of parts like that, or if you were a drug dealer, a murderer, stuff like that, you are better off doing it in Bitcoin than US dollars,” he said. “So there may be a market for that, but it would be a limited market.”

“The currency isn’t going to work,” Dimon said. “You can’t have a business where people can invent a currency out of thin air and think that people who are buying it are really smart.”

Dimon said Bitcoin is reminiscent of the tulip bulb mania in the 17th century, when the demand for tulip bulbs, which were nearly worthless before the mania, then rapidly inflated the price massively before it crashed just as quickly, which left many people in financial ruin. The tulip mania is generally considered the first ever speculative bubble collapse. “It’s worse than tulip bulbs. It won’t end well. Someone is going to get killed,” Dimon said. “Currencies have legal support. It will blow up.”

The JPMorgan boss said he would “fire in a second” any of his company’s traders who were trading Bitcoin. “For two reasons: it’s against our rules, and they’re stupid. And both are dangerous.”

Dimon did joke that his own daughter bought Bitcoin to profit off of the cryptocurrency that is up more than 300% this year. “I’m not saying ‘go short Bitcoin and sell $100,000 of Bitcoin before it goes down,” he said. “This is not advice of what to do. My daughter bought Bitcoin, it went up and now she thinks she’s a genius.” Bitcoin has had a monumental year so far, recently hitting over $4,000.