Justin Bieber Probably Regrets Buying An NFT For $1.3 Million Based On Its Current Value 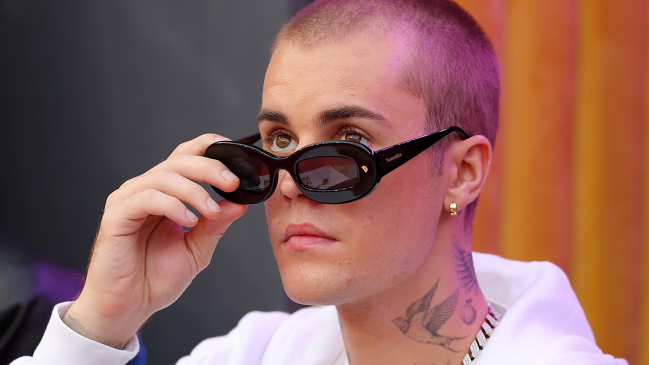 It’s been close to two years since most members of the general public were introduced to the concept of a “non-fungible token,” the crypto-adjacent virtual commodity more commonly referred to as an “NFT.”

In theory, NFTs have a number of tangible and useful applications; they’re essentially electronic deeds that can be harnessed to facilitate transactions on the blockchain and serve as proof of ownership. However, their utility was decidedly less obvious in practice, as they became virtually synonymous with digital “assets” that saw the “rights” to iconic GIFs and various internet memes change hands for some staggering—and fairly baffling—sums.

NFTs are inextricably linked with cryptocurrencies, and their rise in popularity (and value) toward the beginning of 2021 was eerily reminiscent of the Great Bitcoin Boom that had culminated with a massive bust a few years prior. While there were many skeptics who predicted the inevitable burst of the massive bubble that appeared to be forming, there were also plenty of evangelists who touted them as The Next Big Thing.

That includes a number of celebrities who got involved with one of the most visible (and polarizing) NFT projects to come out of the craze: Bored Ape Yacht Club, an online collective built on a foundation of pictures of cartoon monkeys that routinely traded hands for six-figure sums.

Earlier this year, we were treated to a bizarre exchange where Jimmy Fallon and Paris Hilton tried to hype up their NFTs that, in hindsight, probably should’ve served as the “canary in the coalmine” moment for the Bored Ape movement.

That didn’t stop Tom Brady from getting in on the action when he joined the Yacht Club in April by dropping $430,000 on a Bored Ape that saw its value plummet by more than $200,000 by the time the NFL season kicked off.

However, that was a downright bargain compared to the approximately $1.3 million Justin Bieber spent to acquire “BAYC #3001” around a week after that somewhat infamous Tonight Show interview took place. That purchase was especially questionable when you consider the 500 ETH it cost him was five times more than the average BAYC NFT was selling for at the time—and it did not turn out to be the wisest investment based on the current state of things.

While there’s no way to know exactly how much Bieber’s NFT would fetch if he attempted to sell it today, Decrypt tried to do exactly that based on how big of a hit Bored Ape Yacht Club NFTs have taken since the market peaked in May.

On the day Beebz pulled the trigger, the NFTs were fetching an average of 95 ETH a pop, which was the equivalent of around $250,000 at the time. However, demand has dropped close to 50% since then, as that number bottomed out at 48 ETH earlier this week and is currently hovering around 55 ETH.

The volatility of the current crypto and NFT markets makes it difficult to calculate an average monetary value that won’t be virtually obsolete 15 minutes after you run the numbers.

With that said, Ethereum has depreciated to a point where the price of an average BAYC has fallen by around 75% since the end of January. If we assume Bieber’s NFT has fallen at the same rate, his $1.3 million stake is likely now worth closer to $300,000—but the fact that he initially overpaid to the degree that he did means it’s likely somewhere between $60,000 and $70,000.

At least he can take solace in knowing that kind of loss is probably the Normal Person Equivalent of having a soda machine eat your dollar bill.