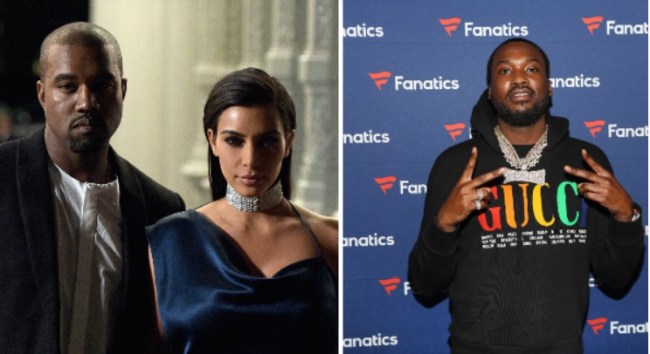 Despite getting a visit from longtime friend Dave Chappelle, Kanye West couldn’t help himself from unleashing another barrage of tweets directed at his wife and mother-in-law.

Several reports have indicated that the rapper’s relationship with Kim Kardashian is deteriorating after West’s bizarre campaign speech in South Carolina over the weekend where he revealed that he and his wife had considered aborting their child North in 2012.

A source tells PEOPLE that Kardashian is “furious” with West after he revealed that they’d considered getting an abortion after she found out she was pregnant with her first child, daughter North, in 2013.

“Kim is shocked that Kanye spoke about North at the rally,” the source says. “She is furious that he shared something so private.”

A second insider adds that the couple’s relationship has begun to suffer due to West’s behavior.

“Things have broken down significantly between the two of them, and it’s happened pretty suddenly,” the insider says.

On Wednesday morning, Kanye went on another tweetstorm and claims that Kim and Kris Jenner have tried to have him committed to a mental institution. Kanye also went on to say that he’s been trying to divorce Kim after he suspects she tried to cheat on him when she met up with rapper Meek Mill at a hotel to talk about prison reform. 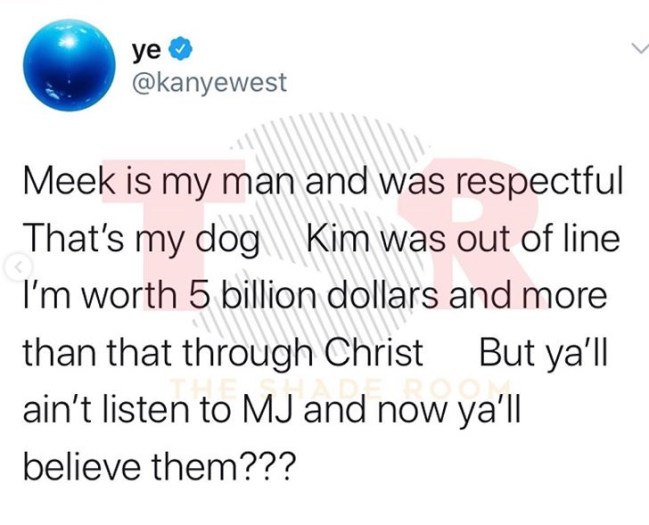 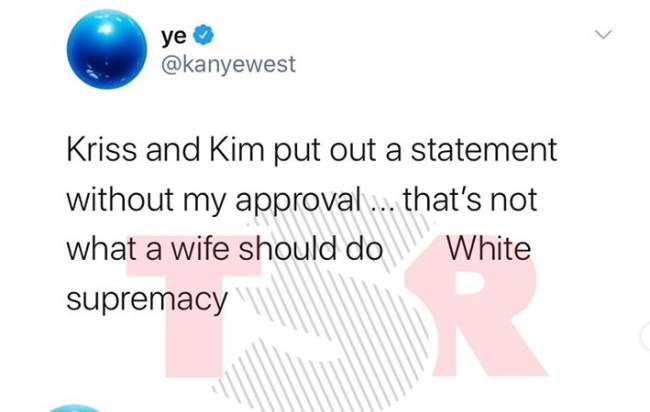 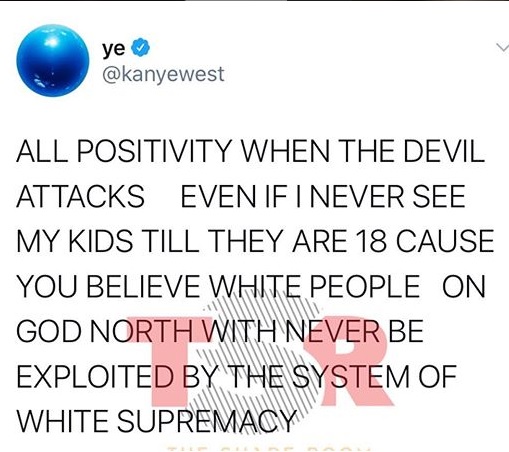 Kanye ended his latest rant by plugging his new album Donda which is set to release on Friday.

DONDA: WITH CHILD new album and movie this Friday pic.twitter.com/eHX1vGm5C2