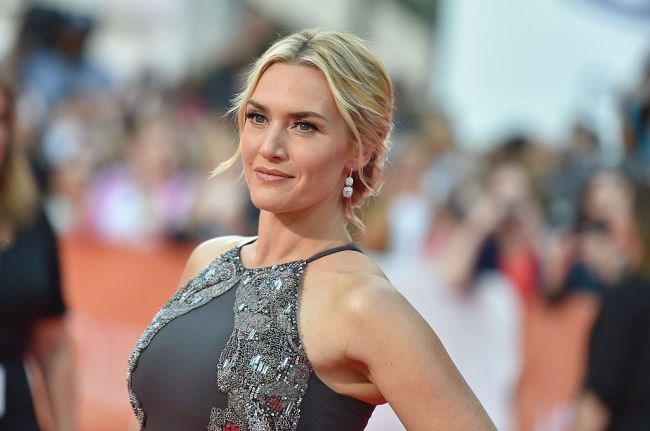 Despite my best efforts to systematically undermine Avatar 2, it appears my designs have been futile, as production on the comically long-awaited sequel continues to push forward, even though it could be argued that literally no one except for James Cameron is excited about the film.

Originally scheduled to be released back in 2014 (!!!), Avatar 2, which is currently filming down in New Zealand, is now on track to be released in December 2022. As a result, the production of the sequels are underway (I believe the plan is to go up to Avatar 5, which is set to be released in the year 2107) and beloved, generationally-talented actresses like Kate Winslet are being forced to look absolutely absurd just to fulfill Cameron’s bizarre underwater fantasies. Just look at this poor woman — this iconic actress — and try not to laugh. How much longer are we going to simply allow James Cameron to make a mockery of both heralded thespians and the general intelligence of the audience?

RELATED: The Official ‘Avatar’ Twitter Having Less Than 125K Followers Is My Favorite Thing On The Internet

From Kate Winslet's recent interview in @THR: “I had to learn how to free-dive to play that role in Avatar, and that was just incredible. My longest breath hold was seven minutes and 14 seconds, like crazy, crazy stuff.” pic.twitter.com/ZYAmZdNgHS 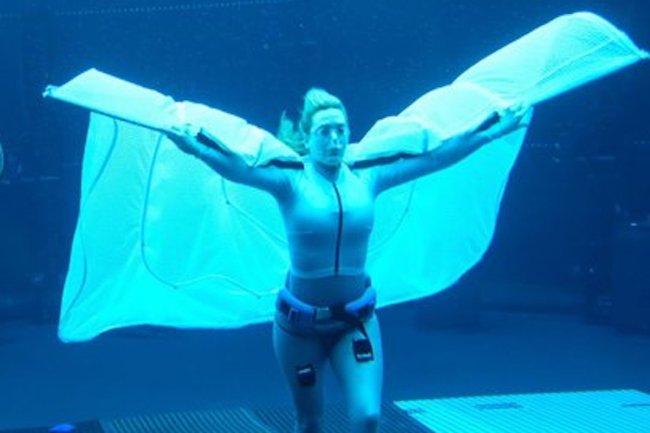 The only way these Avatar sequels are worth all of this trouble is if they historically underperform. Cameron delusionally thinks the sequel will “certainly” outgross Avengers: Endgame and nothing would please me more than seeing the exact opposite become true.

Look, I appreciate Cameron and all he’s done for blockbuster entertainment — Aliens, Terminator 1 & 2, and Titanic are all historic cinematic accomplishments — but the cold, hard truth is that Titanic *was* his last quality film. Avatar, which was the highest-grossing movie of all-time prior to Endgame liberating us from its illegitimate reign, 🗣️ IS NOT GOOD. In fact, it’s borderline awful, and now that its crown of being the most financially successful movie of all-time has been passed, its illusion of quality is gone. Avatar‘s success was achieved through a combination of being Cameron’s first proper big-budget film after Titanic and existing in a time prior to the explosion of A) comic book films and B) modern CGI. Sure, Avatar may’ve looked kinda sorta cool back in 2009, but these days, TELEVISION SHOWS like The Mandalorian are ushering in new forms of technology. Groundbreaking graphics aren’t the same gimmick they used to be.

Combine those factors with the legitimately laughable delay between films — *if* Avatar 2 does drop in 2022, that’ll be 13-years since the original, with an entirely new, Tik Tok-obsessed generation of consumers since being ushered in — and there’s a chance that Cameron’s sequel to a movie about a human turning into a blue alien so he can have sex with another blue alien will be the disaster it deserves to be. We can only hope.