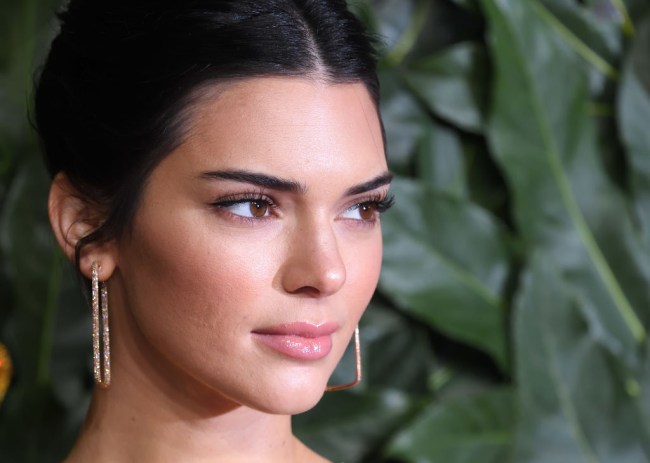 I’m a huge fan of schadenfreude so it’s only natural that I was elated when the debacle that was Fyre Festival played out in front of our eyes after a bunch of people with selfie sticks and an unironic love for the word “lit” descended upon a not-so-private island in the Bahamas in 2017.

If you weren’t lucky enough to watch the saga unfold in real time, you got the next best thing in the form of a couple of documentaries that dropped earlier this year—including one from Netflix that featured what may be the most absurd story I’ve ever heard during my time on this planet.

Andy King is the real MVP.

Fyre Festival might have been the brainchild of Billy McFarland but he couldn’t have scammed people out of millions of dollars without a little bit of help from his right-hand man Ja Rule and the cast of influencers he recruited to saturate social media with orange squares in order to promote the event.

McFarland was eventually sentenced to six years in prison but officials are still trying to put all of the pieces together and figuring out ways to reimburse the many people who got scammed out of their hard-earned cash.

A couple of months ago, it was revealed many of the “celebrities” who were recruited by McFarland were under investigation—including Kendall Jenner, who was probably the most influential influencer affiliated with Fyre Festival.

After things fell apart, Jenner caught heat for a now-deleted Instagram post promising the presence of G.O.O.D. Music at the gathering that reportedly netted her a cool $250,000 (although she didn’t disclose she was paid for it).

It took her a while but Jenner finally decided to address the debacle in an interview with The New York Times where she revealed what really went down, saying:

“You get reached out to by people to, whether it be to promote or help or whatever, and you never know how these things are going to turn out, sometimes it’s a risk.

I definitely do as much research as I can, but sometimes there isn’t much research you can do because it’s a starting brand and you kind of have to have faith in it and hope it will work out the way people say it will… you never really know what’s going to happen.”

I mean, if you can’t trust the guy who made a fake credit card for gullible millennials then who can you really trust after all?