A Sequel To ‘Knives Out’ Is Officially In The Works 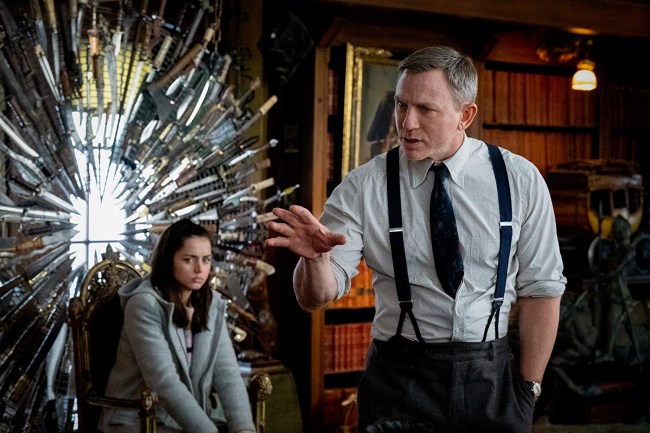 You know how people say “they just don’t make ’em like they used to?” That notion could not be any truer when it comes to movies like Knives Out.

A wholly original whodunit murder mystery that seemed to be unearthed from a bygone era of Hollywood filmmaking, the Rian Johnson-directed riddle has been a smashing success by any given metric, as it not only has earned nearly $300 million on just a $40 million budget, but it scored an Academy Award nomination for Best Original Screenplay and was generally beloved by movie fans. 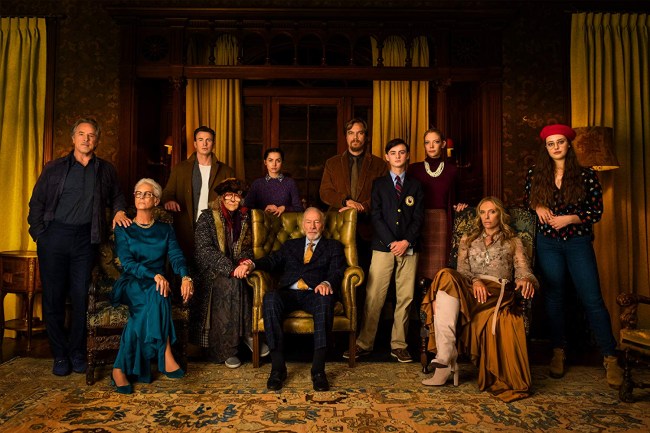 And to the joy of everyone who still enjoys movies that aren’t soaked in pre-existing intellectual property, it appears that Knives Out has done enough to warrant a follow-up, as reports indicate that a sequel to the film is currently in the works at Lionsgate.

Speaking during the company’s Q3 earnings call, Lionsgate CEO Jon Feltheimer confirmed that a sequel to the hit whodunit is in the works. According to IndieWire, “the performance of Knives Out, coupled with the company’s other Q3 releases, Midway and Bombshell helped boost Lionsgate’s film revenue 30% in the quarter.”

At this time, while it is unclear exactly what shape the sequel will take, Johnson has previously indicated that any further films in the franchise would be more of an anthology entry than a sequel, offering up new stories, locations, and characters.