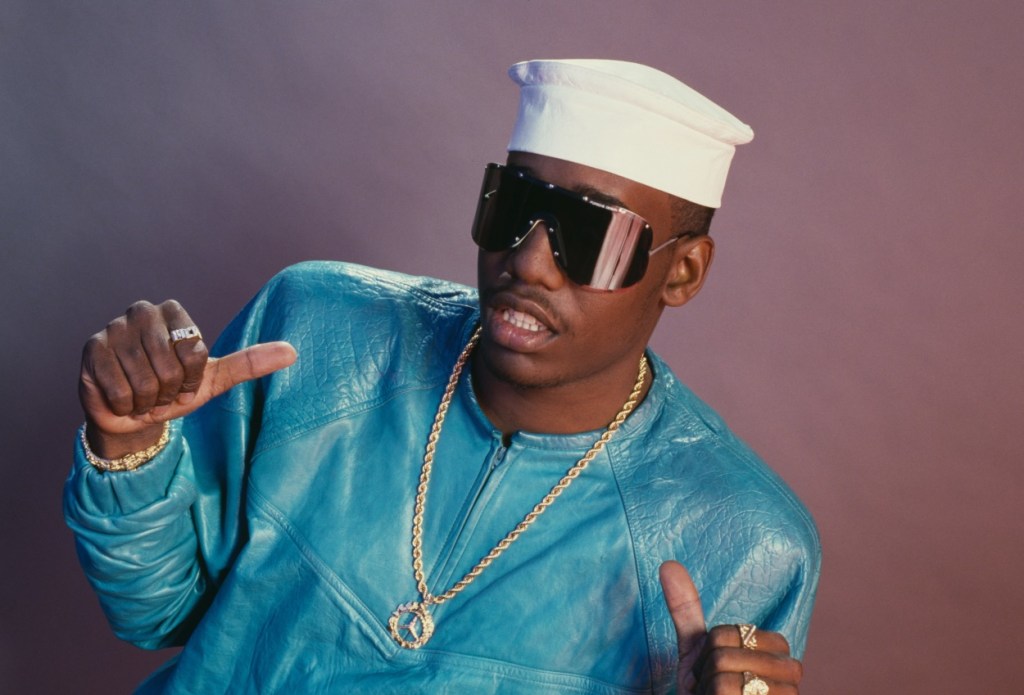 Does anyone else out there feel like the 90s were 15 years ago while the 00’s were just ten years ago? I can’t explain it but that’s how it seems in my head. The 90s definitely don’t feel like they were 22+ years ago but that’s precisely how old these resurfaced Kool Moe Dee rap ‘report cards’ are.

Kool Moe Dee was one of Rap’s founding figures with his impact on the NYC Rap scene shaping some of the most legendary rappers of all time. His style influenced Nas, Jay-Z, Tupac, N.W.A., Will Smith, and others. But here we get to see how Kook Moe Dee felt about individual rappers in the late 80s and 90s (the 90s before Eminem, I guess).

There are two ‘report cards’ here from Kool Moe Dee, one from 1988 and one from the 90s. The one from 1988 is particularly interesting because it yields an easter egg below. His ranking of The Beastie Boys actually came back in a lyric on The Beastie Boys ‘Intergalactic’ from 1998 where they reference their score with the line “Got an ‘A’ from Moe Dee for sticking to themes.”

The first report card is the one from 1988 and the second one (from the 90s) down below is a LOT more controversial, in my opinion. But I wanted to call out that Beastie Boys easter egg from this one.

I forgot about this. Here’s one he done from 88. No surprise who came out on top pic.twitter.com/O4yoGVeyAM

He gives the Beastie Boys a C overall but a 10 in "Sticking to Themes".

On the track "Intergalactic" from 1998 it includes the line "Got an 'A' from Moe Dee for sticking to themes."

The 90s one is fascinating for all sorts of reasons. He gave Jay-Z the lowest score of anyone (a 6) for Stage Presence and Jay-Z scored an 82 / B overall from Kool Moe Dee. Master P was on FIRE in the 90s but only got a C+ from Kool, including a 6 for Vocabulary. Meanwhile, Mystikal (he misspelled it as Mystical) was Master P’s protege and he scored 90 points!!! That was good enough for a solid A (wouldn’t that be an A- on a normal grading scale?) after Mystikal scored perfect 10s for Creativity, Originality, and Innovating Rhythms.

Lauryn Hill scored the highest total of anyone in the 90s on Kool Moe Dee’s report card. She tallied a whopping 97 points (4 more than Tupac and 2 more than Biggie). Lauryn Hill only lost points for Records, Stage Presence, and Sticking To Themes where she received 9s.

The thing that bothers me the most about Kool Moe Dee’s 90s Rap Report Card is how he’s got Snoop Dogg at a B+ with 87 points. That score is lower than Redman, Keith Murray, DMX, Ice Cube, Busta, Treach, Method Man, Ras Kas, Sticky Fingers, Mystikal and a few others. I’m not saying Snoop is a better rapper than ALL of those figures but he’s definitely better than most. And I’d argue that his cultural impact is bigger than most of the ones I listed.

This man made two lists and made himself the best on one and Lauryn hill the best on the other, he’s not slick 😂

Today's rappers would be on academic probation with this scale.

They joked about that on “Intergalactic”: “Hey, at least he gave us an A for Sticking to Themes!”

Right. Isn’t that why LL’s hat is under the tyre! pic.twitter.com/4PYeDZreBy

Lauryn’s Miseducation is a top 10 album of all-time across all categories, hands down

This is the album liner note of my vinyl copy of Kool Moe Dee – How Ya Like Me Now – 1987.
Yup, He was doing it then too! pic.twitter.com/iFBSgwJOIl

Anywhere, here’s some Kool Moe Dee before we leave: