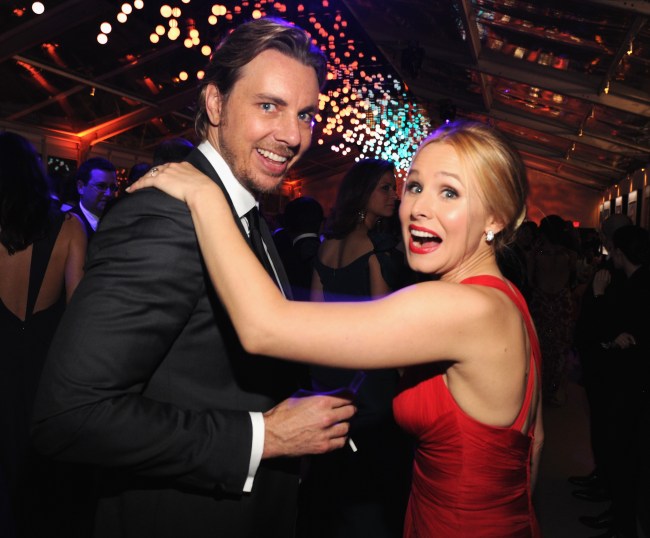 I’m of the opinion that celebrities should leave the institution of marriage to the common man and woman. A study was done a couple years back that found that celebrities are twice as likely to divorce than everyone else. Exactly 50% of celebrity couples that met between 2000 and 2010 were divorced by 2014, compared to 26% of normal marriages ending in divorce over that same period.

We’ve seen so many hashtag relationship goals crumble over the past year: Brangelina, Chris Pratt and Anna Faris, Ben Stiller and Christine Taylor (after 17 years!), Scarlett Johansson and that French dude, etc. etc.

One couple that seems to be genuinely happy and compatible and human-like (on the surface at least) is Kristen Bell and Dax Shepard. They have been together 10 years and have been very open about the struggles that accompany the stresses and temptations of celebrity coupleship (which is not a word). Bell said in a recent interview that for the first year of their relationship, she was a boyfriend’s nightmare:

“When we first met, we fell madly in love and I love the dramatic exit. There is nothing I crave more. The first year you are working out your kinks,” Kristen explained on Wednesday’s all-new episode of Harry. “I loved it. We’d get in a fight because we would fight a lot and I’d like yell something then slam the bedroom door, then I’d slam the front door, then I’d get in my car and then I’d skid out the driveway and I would sit around the corner in my car and it felt so good and I realized how incredibly toxic it was only after he pointed it out.”

I give them 2 years.

Oh, Dax has a Bell tattoo instead of a wedding ring? Up that to 5 years. 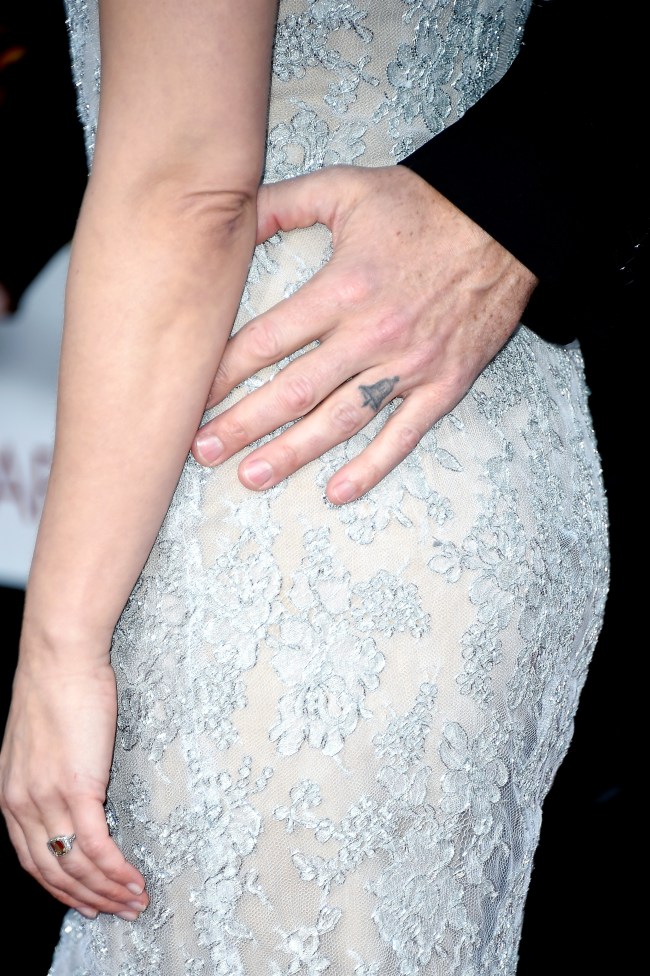 P.S. I’ve always thought Dax would be a great guy to party with. Seems like one of the few celebrities that doesn’t jerk off while looking at himself in the mirror.