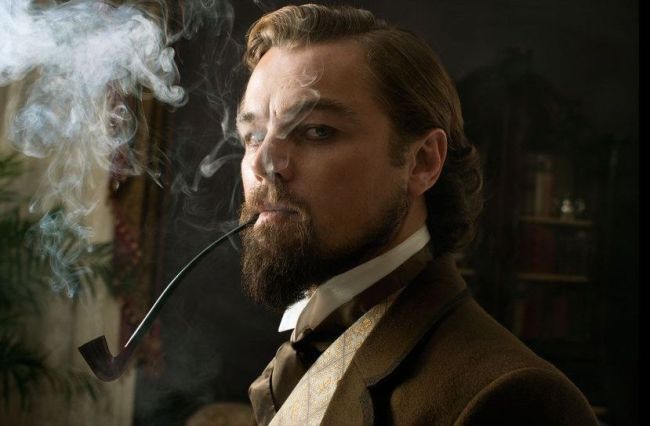 Yesterday, news broke that Jesse Plemons would be the star (yes, *the* star) of Martin Scorsese’s next film, Killers of the Flower Moon.

While Plemons landing a leading role in a prestige drama is certainly far from shocking — especially considering he’s one of the best actors of his generation — what makes this casting news so remarkable is that Plemons is taking the lead role in a film that also features Leonardo DiCaprio and Robert De Niro, undeniably two of the most iconic actors of the last 50 years.

Plemons will play Tom White, the lead FBI agent investigating the murders. Lily Gladstone will play the role of Mollie Burkhart, an Osage married to Ernest Burkhart, who is nephew of a powerful local rancher. DiCaprio is the nephew while De Niro is the strong-handed rancher. [via THR]

Leonardo DiCaprio will play the villain in Martin Scorsese's 'Killers of the Flower Moon' 🌾 pic.twitter.com/M8Vif1Vbnd

Now, I know what you’re thinking: “But Eric, where does that report say that Leo will be playing the villain?” Do not fear, my random internet friend, for answers are on the way.

Back in November, I brought you a story from acclaimed screenwriter Eric Roth, who was penning Killers of the Flower Moon at the time. As it turns out, the pandemic wasn’t the only obstacle in the way of the film’s production, though, as there were reportedly delays for another reason: a disagreement between Roth and DiCaprio.

As the report goes, in Roth’s original version of the script, DiCaprio was set to star as a heroic federal agent working for the newly-established FBI who is tasked with solving a series of murders in the Osage Nation. This role, as we now know, has been filled by Plemons.

However, because DiCaprio is DiCaprio, he pushed to have the script rewritten so he would instead be playing the nephew of the serial killer played by Robert De Niro that’s “torn between love and the evil machinations of his uncle.” Fast forward to today, and that’s ultimately the role that DiCaprio has landed in.

Granted, based on this description, it appears that De Niro’s murderous rancher will be the true villain of the film, so put it this way: Leo certainly isn’t playing the good guy that the screenwriter wanted him to.

real ones have known Jesse Plemons would be a generational talent since Like Mike 🏀😤 pic.twitter.com/8Q6LIAL0GC

Based on the book of the same name, Killers of the Flower Moon is set in Oklahoma during a period from 1921 to 1926 when over 20 members of the oil-rich Osage Indian Tribe were killed, although some reports have indicated that the death toll was actually over 100.

The film marks the first time that DiCaprio and De Niro have appeared in a Scorsese-directed film together.