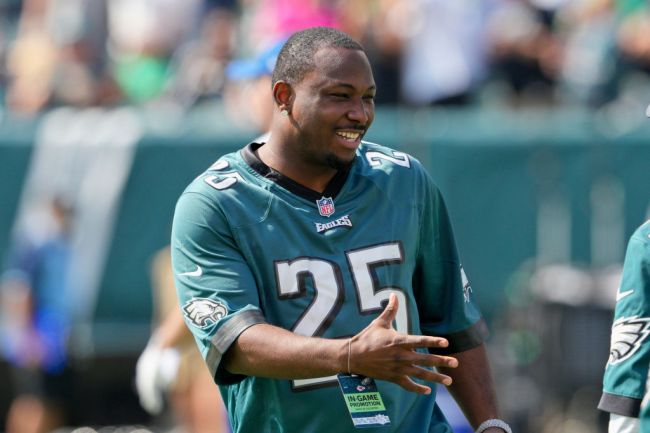 As that famous background character in Spongebob Squarepants once iconically opined: “OHHHH BROTHER — THIS GUY STINKS!”

In case you forgot, following the release of Avengers: Endgame back in 2019, former NFL running back LeSean McCoy immediately took to Twitter to spoil the film as he tweeted “RIP my dog TONEY STARK” (and yes, that’s actually how he spelled Tony). Unsurprisingly, fans of the Marvel Cinematic Universe were none too thrilled with McCoy’s decision to effectively ruin the ending of what would go on to become the highest-grossing film of all time.

Fast forward to today and McCoy has not only learned his lesson but he appears to be reveling in his status as a movie spoiler, as he tweeted a “warning” that he and his son are going to see Spider-Man: No Way Home.

So, as McCoy stated, if you don’t want to have Spider-Man: No Way Home, make sure to block him and mute all sorts of keywords on Twitter. Prior to seeing the film myself, I had about a dozen variations of “Spider-Man” and “No Way Home” muted on Twitter for about a month.