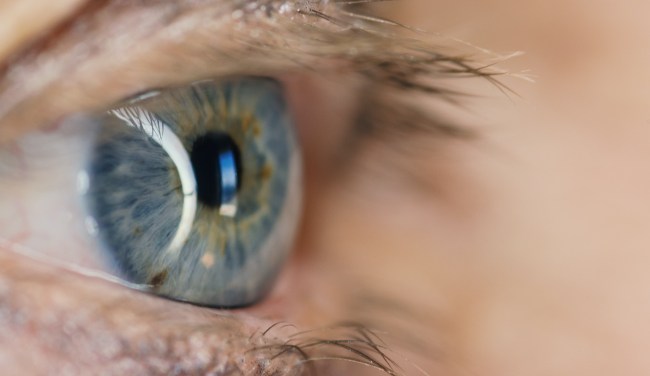 Long believed to be a cliched spiritual myth — as it’s been present in dozens, if not hundreds of books, TV shows, and movies throughout the years — a recent study conducted by the Vancouver General Hospital in British Columbia has revealed that perhaps we actually do our lives really flash before our eyes before we pass on.

According to DailyMail, the study was conducted when “neuroscientists inadvertently recorded a dying brain while they were using electroencephalography (EEG) to detect and treat seizures in an 87-year-old man, and he suffered a cardiac arrest.”

The team says it’s the first time that scientists “recorded the activity of a dying human brain,” and as a result, observed “rhythmic brain wave patterns similar to those occurring during memory retrieval, as well as dreaming and meditation.”

“We measured 900 seconds of brain activity around the time of death and set a specific focus to investigate what happened in the 30 seconds before and after the heart stopped beating,” said Dr. Ajmal Zemmar, a neurosurgeon who is now working at the University of Louisville.

“Just before and after the heart stopped working, we saw changes in a specific band of neural oscillations, so-called gamma oscillations, but also in others such as delta, theta, alpha and beta oscillations.”

“Through generating oscillations involved in memory retrieval, the brain may be playing a last recall of important life events just before we die, similar to the ones reported in near-death experiences. These findings challenge our understanding of when exactly life ends and generate important subsequent questions, such as those related to the timing of organ donation.”

It really is remarkable when you consider how little we know about how own brains and how much more we have left to learn.

RELATED: What Is The Earth’s Core Made Of? New Scientific Study Finds Superionic Core Is ‘Quite Abnormal’