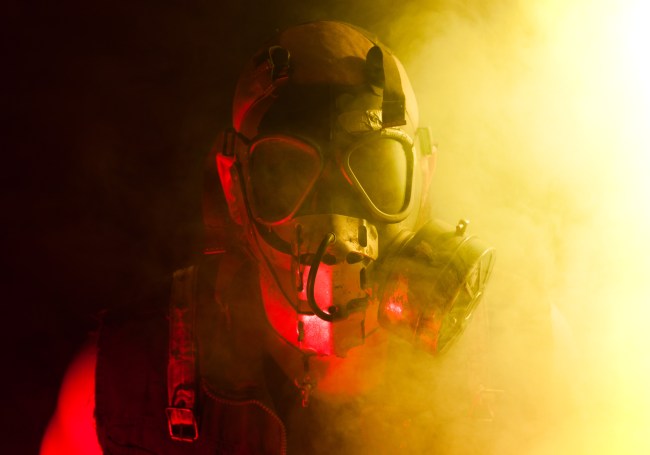 It’s been 10 full days since the earth stopped spinning.

You’ve watched all of Netflix’s offerings and have finished season 11 of The Big Bang Theory. Season 11. Never in your wildest nightmares did you think things would spiral this tragically.

You started smoking cigarettes because tomorrow is not promised and your coke guy refuses to make the trip. And fuck it, they feel good.

A 500-piece puzzle of the Grand Canyon lies unfinished on your kitchen table, an undertaking you and your wife initially met enthusiastically, but each assembled piece presents a more complete picture of a world you’ll never return to.

You have gone through your last roll of toilet paper and have begun ripping pieces off your college diploma. Communications, you think to yourself as face-to-face interaction has recently been deemed a felony. Dad was right. What a fucking joke. 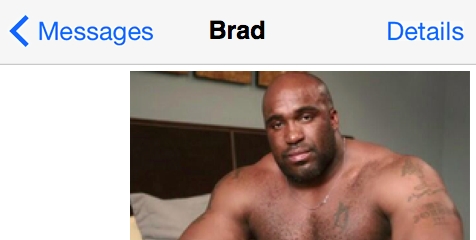 You’ve seen this man’s elephant snout so many times, you’ve stopped feeling inadequate or surprised that your phone has enough data to store it. The mere fact that this man’s diving board has become the defining symbol of a global pandemic is why no one should be surprised humans can’t figure out a cure for the flu.

Tom Hanks announces on social media that he’s officially beat coronavirus by being gracious and kind to the disease. He still refuses to admit he was a crisis actor and never actually had the disease.

President Trump announces in a State of the Union address that he’s personally cured coronavirus from his hospital bed in the ICU. His voice is muffled through the respirator.

Your mother, for the third time today, is asking if you have enough food.

Joe Rogan just released a podcast with a cutting-edge disease specialist who claims micro-dosing DMT and jiu jitsu therapy is the antidote to the virus. The podcast is sponsored by Dude Wipes, who are now charging $1,000 a wipe.

You receive an email blast from GameStop announcing that the company is “closely monitoring the virus and will do what we can to assist.” Your troubled mind is finally put at ease by the esteemed gaming chain, the unlikely hero.

Assured, you walk outside for the first time in a fortnight and immediately look for a stranger to sneeze on.

The world begins spinning once again.