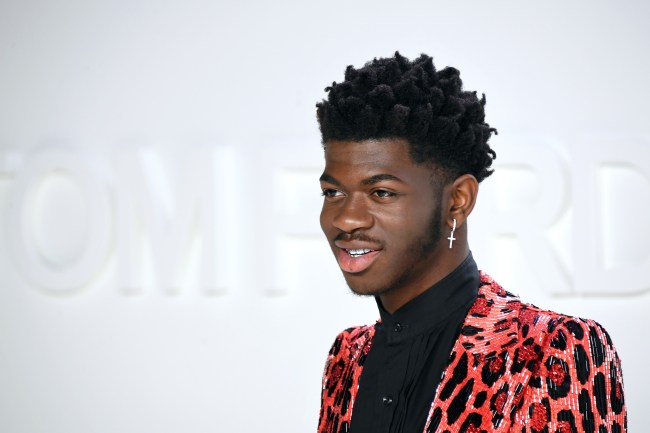 Lil Nas X has somehow seen himself become public enemy #1 on social media in the span of just a few weeks.

Earlier this month, the “Old Town Road” rapper drew the ire of the Internet after releasing a music video featuring himself giving Satan a lap dance. He went on to piss off the Internet again when he tried to release a pair of ‘Satan Shoes” to promote the music video.

Lil Nas X is now trending after he was seen attending a Covid-19 days after mocking church gatherings in the middle of a pandemic.

*COVID PARTY ALERT* Lil Nas X throws massive COVID party for a bunch of TikTokers and a lot of people are not happy, especially considering Lil Nas X’s most recent statements about public gatherings as well as allegations he had “No Social Media” signs throughout the party. pic.twitter.com/KsAF3J8tFC

not lil nas x throwing a whole party, and he knew it was wrong so he said no social media, as if i didnt need another reason to dislike him pic.twitter.com/cTvbhBRJsM

in the middle of a pandemic… pic.twitter.com/bmJC45OWAV

The rapper has since stopped tweeting after people flooded his social media over his Covid party.

INSTANT REGRET: It appears Lil Nas X tweeted and them immediately deleted twice after his replies started getting filled with mentions of the COVID party he attended. pic.twitter.com/tLOWpHIjNR