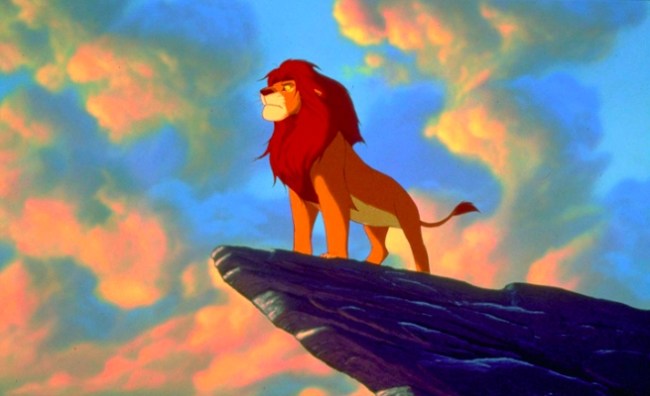 If you were having a bullshit-free day, I apologize. I contemplated even shining a light on this bullshit story, but my boss tells me it’s “my job.” Why does he have to remind me that every day?

In any event, I advise you to take a seat, grab a stress ball, and remove all sharp objects from the room.

Today in “Bullshit Things People Are Triggered By”: The Lion King.

Yep, the 1994 movie and cultural phenomenon and the ninth-highest-grossing animated film of all time. And a movie I definitely didn’t cry to. Last week.

A Change.org petition has been launched for Disney to release the trademark it has on “Hakuna Matata,” which is Swahili for “No problem” or “no worries.” The petition, which currently has over 42,000 signatures of its 50,000 goal, claims that Disney is culturally appropriating the term. Disney applied for the trademark in 1994, it was approved in 2003, and Disney has held it for over 15 years. The Lion King is now back in the spotlight due to its upcoming live-action remake, so this seems a lot less like a passion endeavor as it does a flash in the outrage pan.

I liken this to colonialism and robbery, the appropriation of something you have no right over. Imagine, “If we were to go that route, then we owe the British royalties for everyone who speaks English, or France for when we speak French.”

Join us and say NO to DISNEY or any corporations/individuals looking to trademark languages, terms or phrases they didn’t invent.

After the petition hit the 12,000 signature mark, the petition creator, Shelton Mpala, posted the following update.

Together we are making history that we and the world will always be proud of.

Keep fighting the good fight. Or something.

Shifting gears, I need to keep my weed guy on retainer for this….