A Woman Went Into $10,000 Worth Of Debt Trying To Become An Instagram Influencer 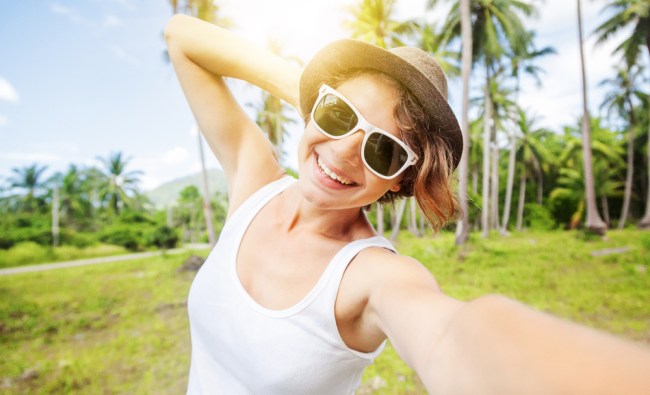 Once upon a time, the American Dream involved having a steady job, a reasonable mortgage payment, a couple of kids, and a lack of daily existential dread capable of provoking an anxiety attack at any given moment. Things have gradually changed, and while most millennials have accepted that final aspect is now a part of life, the new American Dream seems to involves figuring out a way to get enough attention on Instagram that you can make a living off of sponsored posts featuring detox teas.

A few years ago, I got nominated for an essentially meaningless internet award that nonetheless came with an invitation to a ceremony featuring an open bar that I gladly took them up on. While I was there, I found myself talking to a woman in marketing who proudly told me her daughter had dropped out of high school so she could focus more on her “personal brand.” I somehow stopped myself from spitting out the drink I’d just taken a sip of, and after losing the award early on, I spent the rest of the ceremony in the lobby taking advantage of the top shelf booze being offered while contemplating the sheer absurdity of the world I’d somehow found myself in.

The last thing I want to do is hate on people who’ve successfully managed to figure out a way to make a living using Instagram without the assistance of a reality television show, but for every success story out there, there are countless failures that you’ll probably never hear about. One exception is the story of aspiring influencer Lissette Calveiro, who recently spoke to The New York Post about how her attempts to become Instagram famous ended up landing her $10,000 in debt.

Calveiro moved to New York City in 2o13 for an internship and quickly decided to live the life every Instagram fanatic can only dream of, which largely involved posting pictures of meals at trendy restaurants and snapshots of the exotic locations she’d travel to. By the time she moved back to Miami later that year, she discovered she was five figures in the hole thanks to her habits.

Calveiro finally moved back to NYC in 2016, and after having a “What the fuck am I doing with my life?” moment, she was eventually able to pay back the money she’d charged by the end of the next year. At least she got 20,000 followers out of the whole ordeal.