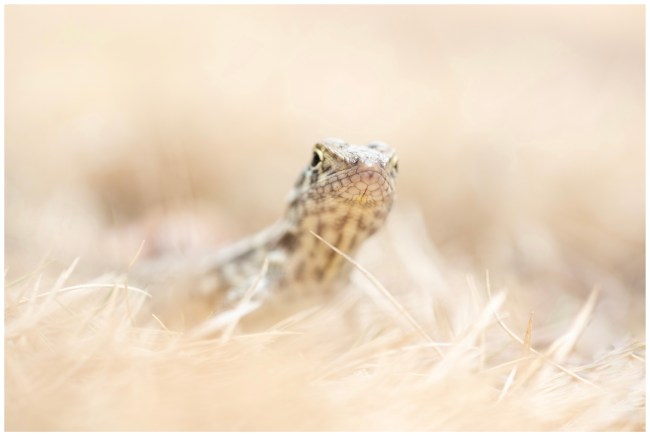 I have always wanted to find a way to make it into the Guinness Book of World Records. I know I could join up on one of those community-wide events but I have my sights set on something with my name on it, a world record where I could get a framed certificate from Guinness that I could proudly display over my fireplace so that anyone walks in the house sees it and is forced to listen to me talk about how important I am.

Unfortunately for me and my Randy Marsh-sized turds, this fat lizard just stole one of my chances at making it into the records books when scientists discovered this lizard’s entire body mass was 80% poop. It is the largest ever ‘bolus-relative-to-body-size’ discovered in a living creature.

Despite knowing it meant ‘turd’ of some sort, I had to Google the definition of Bolus and it’s defined as “a rounded mass: such as a soft mass of chewed food” whereas in this definition it refers to a huge turd inside the lizards’ stomach. As you can plainly see in the photograph of the lizard, it is one gigantic turd. 80% of the lizard’s weight to be exact.

Look at the CT scan showing the turn inside of this thing. It’s unbelievable. Randy Marsh couldn’t pull this off in a million years despite endless P.F. Changs:

This curlytail lizard has the record relative poop mass for a vertebrate.

This would be like you being constipated… with a 115+ lb poop.

Here’s a rundown of the news from Inverse.com:

A team of University of Florida herpetologists came across the lizard while tracking down reptile samples in Florida’s Cocoa Beach. Their recent analysis of her revealed something strange: Buried inside the lizard was an unusually large fecal bolus, colloquially known as a ball of poop.

By the time the researchers found the lizard, the bolus had grown to account for 80 PERCENT of the lizard’s entire body mass. It’s the largest bolus, relative to body size, EVER DISCOVERED in a living animal.

Natalie Claunch, a Ph.D. candidate, was part of the team that found this lizard. Claunch tells Inverse that before the discovery, she had a hunch they might find something strange in the area: The previous year, her team found a similar lizard with a fecal mass comprising 40 percent of its body. She warned her teammates that “they were probably in for a big surprise.” (via)

They initially assumed the chunky mass was eggs and the lizard was about to lay them but what they found was a record-breaking dump. This scientist’s previous bolus-to-body-mass ratio record was held by a Burmese Python with a crap that took up 13% of the snake’s total body mass so this 80% is absolutely astonishing.

As for whether or not this is an official record, here’s what she had to say about that:

While shocking, the finding is a tragic one: It doesn’t bode well for any animal to break this record. Her situation, the team says, “must have been very uncomfortable.”
“We are unaware of any records from wild or captive animals that approach our finding,” Claunch says.
“We hope for the sake of the individual animals that there are not any out there!” (via Inverse)

It’s possible the curly-tailed lizard ingested a lot of sand which led to the buildup of the bolus along with other foods. That’s one theory on how 80% of its body mass was made up of big ol’ dookie logs. It was also ‘living near a pizza shop’ so they believe the pizza grease could’ve built up in the sand and created the record-breaking poop.

Inverse has some more photographs of this fat lizard full of poop and you can click right here if you want to see those pics.