This Mac Keyboard Shortcut Is A Legitimate Game-Changer For Me 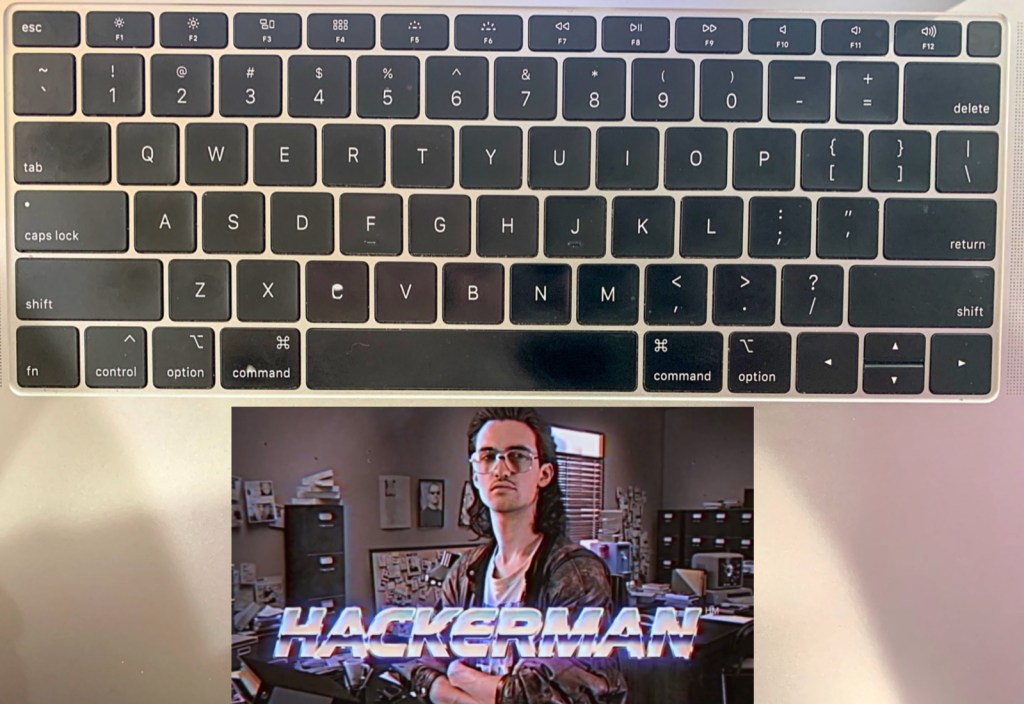 This keyboard shortcut for Mac users is here to help you optimize volume on your computer in ways that 99.999% of Mac users never knew was possible.

There’s an account on TikTok called @Mac_Hacks that shares exactly that, keyboard shortcuts and productivity hacks for Mac users. This one particular hack they recently shared that lets you incrementally change the volume is more useful than I ever would’ve imagined.

By holding down two keys you can adjust your computer’s volume in tiny increments, fractions of what you’d normally see if you pressed the Volume Up or Volume Down buttons.

All you need to do is hold down the Shift + Option keys and press volume up or down and voila, you can fine tune the volume on your computer whether you’re in a Zoom meeting or listening to music.

By holding down Shift + Option and toggling the volume buttons, you’re no longer stuck with the 16 blocks of up and down (I just pressed the volume up 16 times and counted). You now have 64 increments of volume to choose from. This might actually be different across various MacBooks. I work on a MacBook Air so I can’t speak to what it’s like working with a MacBoook Pro.

If for any reason the TikTok video above isn’t showing up for you then you can access it directly here, or you can just try out the Shift + Option + Volume Up/Down for yourself without trying out the video.

I’ll throw out two of my most frequently used Mac keyboard shortcuts that are specific to my life but ones I think you guys can get on board with. To check the ad experience and UX on BroBible I have to look at our site in Incognito Mode on Chrome pretty frequently. You guys might use Incognito Mode for other things, I dunno.

To open a new Incognito tab on Chrome you just press Command + Shift + N. Everyone knows this shortcut. But then to easily toggle between your Incognito Mode tab and your regular browser tabs you can press ‘Command + ~’ (the button underneath ESC) and that will allow you to jump back and forth between the two.