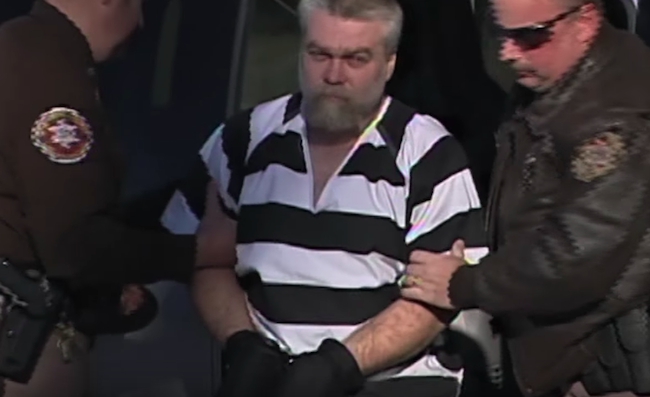 I’ve always been a huge true crime guy and Netflix has been nice enough to consistently quench my thirsts in a number of ways, whether we’re talking about the incredibly addicting Mindhunter or docuseries like Evil Genius and The Staircase.

However, nothing even comes close to Making a Murderer, which became an instant sensation when it was released in 2015.

If you’re somehow unfamiliar with the series, it’s a gripping look at the case of Steven Avery, a Wisconsin man who was charged with the brutal murder of Teresa Halbach in 2005 before being sentenced to life in prison two years later.

Making a Murderer shed some shocking light on the mishandling of the investigation and sparked a crusade to free Avery in addition to his nephew Brendan Dassey, a diehard Wrestlemania fan who was also implicated in the crime after seemingly being forced into a confession he appeared to lack the ability to understand.

The show dug up a ton of evidence that suggested the duo didn’t commit the crime, but despite the best efforts of their defense attornies, Avery was denied a retrial and Dassey was unable to get the Supreme Court to hear his case.

Earlier this year, Netflix announced that a followup to the first season was in production and would largely center around lawyer Kathleen Zellner, who led the charge in trying to exonerate the two men.

The platform recently revealed the newest installment in the series will premiere on October 19 and we now have our first real look at the sequel thanks to the trailer that dropped today.

If the preview is any indication, you’re going to want to hold onto your butt as it looks like we’re in for a wild ride.

I guess it’s time for me to cancel all of the plans I had next weekend.