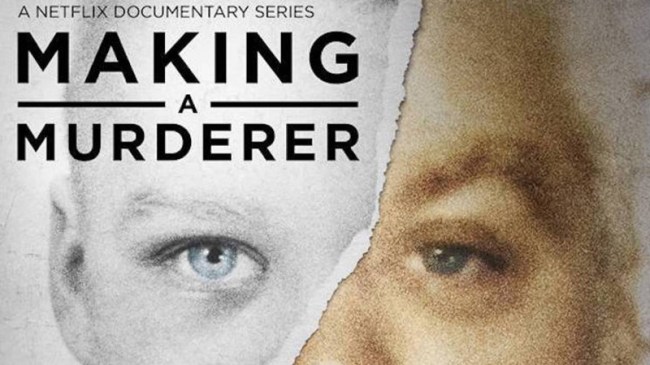 A long-awaited follow-up documentary to the immensely popular Netflix series about convicted murderer Steven Avery, Making A Murderer, called Convicting A Murderer has begun production. And it has an Emmy-nominated documentary filmmaker at the controls.

Shawn Rech, directed and produced the 2014 Showtime documentary, A Murder in the Park, which helped Alstory Simon, a prisoner convicted of murdering two teenagers in 1982 and sentenced to death in 1999, get his wrongful conviction overturned in 2014.

Convicting A Murderer will be an eight-episode series and see many familiar faces from the original Making A Murderer documentary, reports Deadline.

Producers say Convicting A Murderer will investigate the controversial case built by the State of Wisconsin against Steven Avery for the 2005 murder of Teresa Halbach, in which police were accused of tampering with crime scenes and planting evidence to manipulate the investigation and implicate Avery of the murder. Avery and his nephew Brendan Dassey are currently serving life sentences.

Rech will work with District Attorney Ken Kratz, Lead Investigator Tom Fassbender, and other major players in State v. Avery on the docuseries.

“When Making A Murderer was produced, many on the law enforcement side of the story could not, or would not, participate in the series, which resulted in a one-sided analysis of the case,” Rech said. “This docuseries will examine the case and the allegations of police wrongdoing from a broader perspective. It will also share with viewers the traumatic effects of being found guilty and vilified in the court of public opinion.”

Rech and Chicago attorney Andrew Hale, who worked together on A Murder in the Park, have another similarly-themed documentary called Wrong Cat which documents Hale’s work in exonerating alleged cop-killer Cleve Heidelberg, who after being incarcerated for 47 years, became the longest-serving wrongfully convicted prisoner ever released.

The duo also have another documentary called White Boy coming out exclusively on iTunes on May 22nd. This film follows their work in exonerating “White Boy” Richard Wershe Jr., who was given life in prison at the age of 17 for cocaine possession, but was paroled after almost 30 years in jail, making him the state of Michigan’s longest serving nonviolent juvenile offender.

Matthew McConaughey is set to be one of the stars in a feature film based on the case alongside Richie Merritt, Jennifer Jason Leigh, and Bruce Dern. This film, called White Boy Rick, is scheduled to be released on August 17, 2018

Meanwhile, despite Netflix announcing a sequel and promising new episodes in 2017, there is still no announced premiere date for Netflix’s second installment to Making a Murderer.