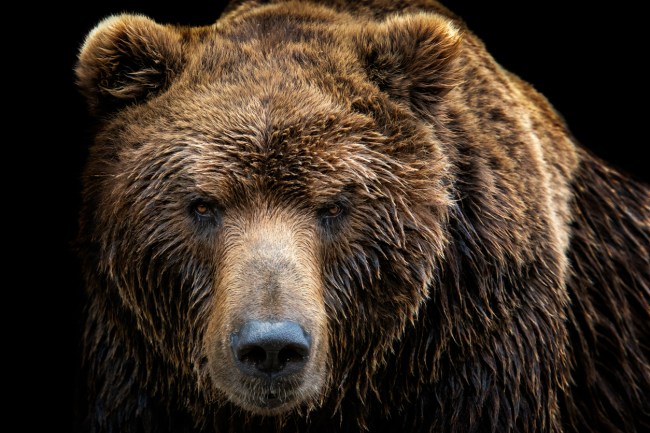 A seemingly unbelievable story is coming out of Russia about the incredible story of a man surviving for a month in a bear’s lair by drinking his own urine after being attacked by the massive beast.

The scary and inconceivable story was first reported by the Russian-language EurAsia Daily (EAD) publication has been shared by many other publications such as the Daily Mail, Express and the Sun.

The story says that a man, who is only identified as “Alexander,” was beaten within an inch to their life when a large brown bear attacked him in the wilderness of Siberia. The bear allegedly didn’t eat him on the spot, but instead dragged the man back to the beast’s lair located in Russia’s remote Tuva region near Mongolia.

The bear was about to go into hibernation and wanted a tasty treat for after he woke up from its winter slumber, so it brought the man to its cave. “The bear preserved me as food for later,” Alexander allegedly told media outlets in Russia.

The man was seriously injured by the violent animal attack. Not being able to walk away or escape, the man clung to life. The man claimed he survived for a month by drinking his own urine.

A month after the attack, hunting dogs sniffed out and discovered the man in the cave. According to the story, the Russian hunters who found Alexander weren’t even sure if he was alive and he looked like a “human mummy.”

Doctors said it was a miracle that Alexander had survived the traumatic experience. “Local medics say they cannot explain how the man survived such injuries,” the shocking reports said.

Alexander looked “corpse-like” and was severely emaciated and his grey-colored skin tissue was rotting. He was rushed to the hospital where physicians diagnosed him of having a broken spine from the attack that sounds like it was straight out of The Revenant.

There are photos and video of the man shared on The Mirror, which is very graphic and may be disturbing for some. The poor, poor man literally looks like a White Walker from Game of Thrones.

Man dragged into bear cave in Russian and kept alive for a month as a future meal.
Fuuuuuuuuuuuuuck… https://t.co/LMbic4PeBz