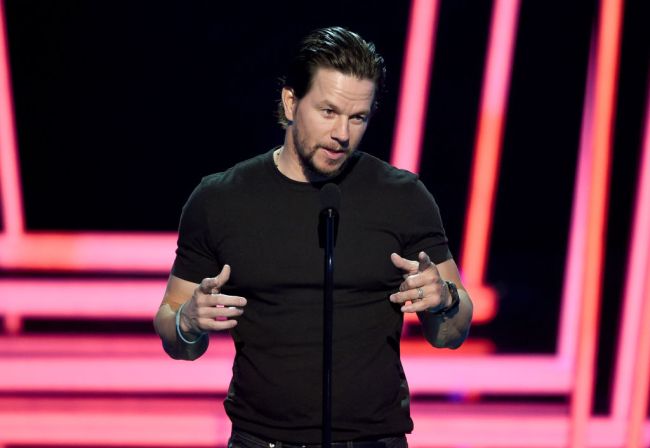 Not sure if you knew this about Mark Wahlberg, but the Bostonian actor is a famously shredded dude. In fact, back in 2018, the Ted star went viral for his legitimately absurd “typical daily schedule”, which included a 2:30 a.m. wake-up, a 9:30 a.m. cryo chamber recovery sesh, and two separate workouts, all before calling it a day at 7:30 p.m.. If anyone except Mark Wahlberg posted something like this, it’d be immediately laughed off as farce, but because it came from Marky Mark, no one batted an eyelash, as that’s simply what we’ve come to expect to him. 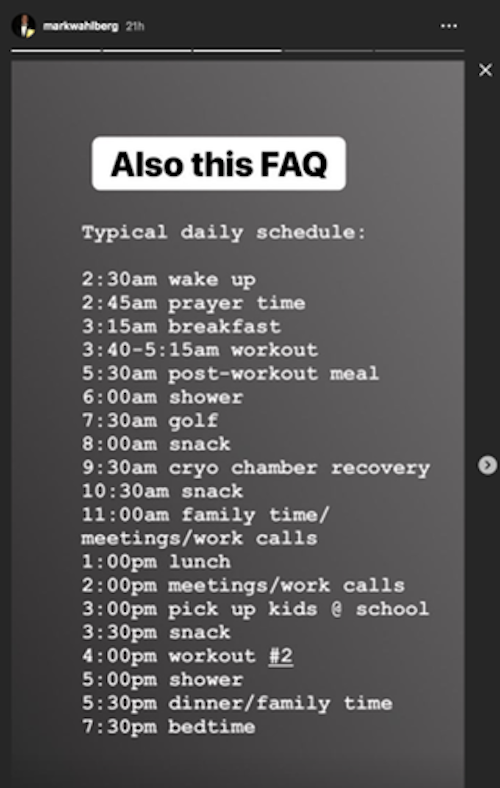 As such, because we’ve come to assume that Wahlberg will forever and always be a fitness freak, these photos of him looking absolutely DUMMY THICC on the set of his latest film Father Stu, which sees the Academy Award nominee star as boxer-turned-priest Stuart Long in what’s being described as a “passion project” for the 49-year-old.

Mark Wahlberg being a big fat stooge for his next movie might save the theaters pic.twitter.com/5cdE1UQQEE

Ok so the first look at Mark Wahlberg in the upcoming "Stu" is *actually* worthy of the "x is unrecognizable* headlines. Damn. pic.twitter.com/Hsdg1y8kO2

Now, to be clear, that newfound weight isn’t all Wahlberg’s: while he did, in fact, gain 20 pounds for the role (and says he plans to gain 40 pounds total), he’s also wearing some prosthetics in the above photos. The below photo, however, is all him:

Here’s the synopsis of Father Stu, via The Hollywood Reporter:

The story is one of grit, faith and redemption. Long was an angry young man, alienating both students and priests at the Catholic college he attended, turning to boxing as a release. A hoped-for career didn’t take off thanks to a broken jaw so he moved to L.A. for a career in the movies. Even that wasn’t working out when one evening he suffered a horrible motorcycle accident – he was hit by one car, then run over by another. In the hospital, according to reports, he had an out of body experience and rediscovered his faith and enlisted in Mount Angel Seminary in Oregon.

In addition to Wahlberg, Father Stu will star Mel Gibson as Long’s father (the pair previously starred together in Daddy’s Home 2), and Narcos: Mexico actress Teresa Ruiz as Long’s girlfriend. At this time, Father Stu does not have an official release date.