How Do I Tell My Fiancee I’ve Fallen For An 80-Year-Old? 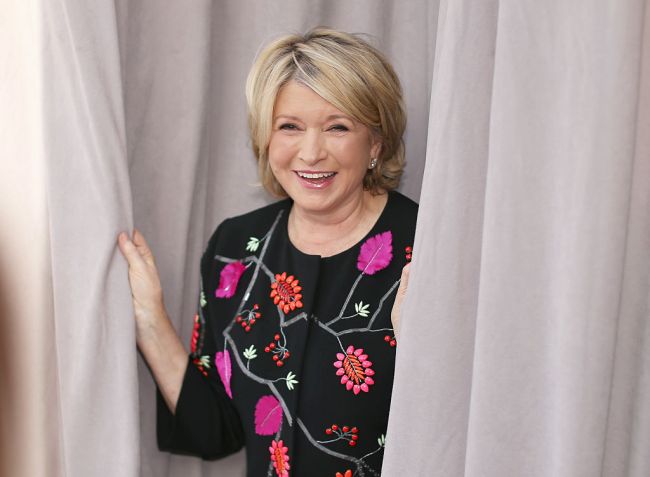 I have made a massive mistake.

Next summer I am scheduled to play the role of groom in a wedding. The invitations have been sealed and sent. Non-refundable deposit paid. Organs harvested and sold to cover her dress. Cringey choreographed first dance well into production.

But today I am prepared to walk away from all of it after scrolling through Instagram during our abandoned scheduled intercourse session (“””stomach issues”””), and stumbling across this photo of Martha Stewart on her 80th birthday.

For perspective, here is a photo of Pope Francis at 80 years old looking like he’s got a stash of Werther’s Originals in his cassock. 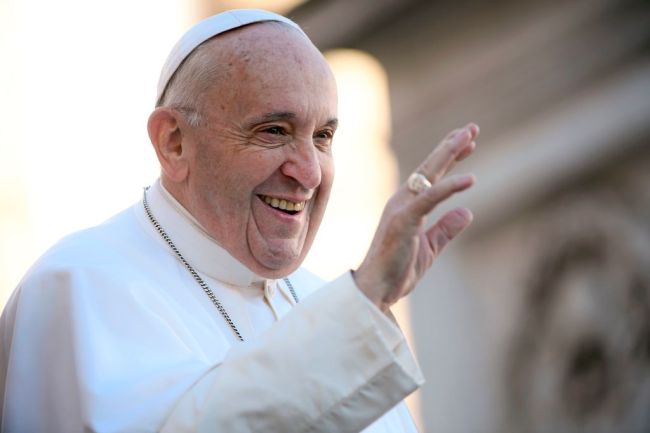 Makes you wonder who’s side God is really on.

Flash forward a generation and she’s roasting Justin Bieber on Comedy Central  and doing hard time in federal prison. With all due respect to my betrothed, she simply cannot compete with that range, despite her proclivity for true crime television.

And she’s both a cat and a dog lover. 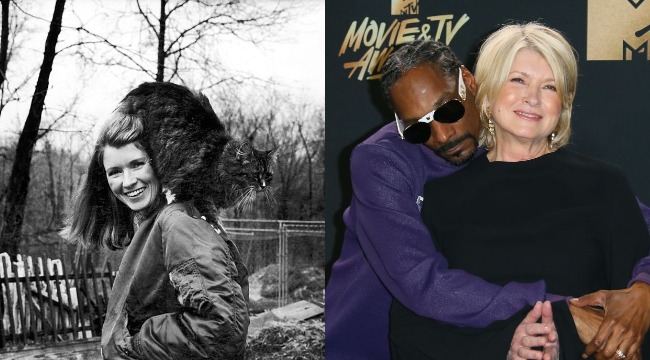 Listen, I don’t want to come off ungrateful for the joy my fiancee has brought me over the past five years. But as a mid 90s baby, she thinks a Tomagotchi is a handbag designer. Martha can describe the sound of the bombs that were unloaded on Pearl Harbor and teach me how to use a rotary phone.