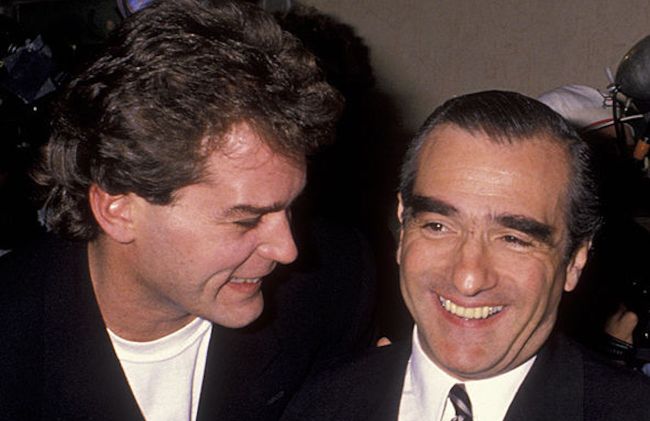 Beloved actor Ray Liotta passed away back in late May, leaving behind a legacy of starring in one of the greatest American films ever made, Martin Scorsese’s Goodfellas.

The 1990 film featured Liotta as infamous gangster Henry Hill, telling a decades-long mob tale about his rise and fall within the Italian mafia. Despite the fact that Liotta — appearing in just his fifth film — was going toe-to-toe with the likes of Robert De Niro and Joe Pesci, Liotta not only held his own but carries the film as its central character, appearing in virtually every scene.

Scorsese, the legendary director who brought Goodfellas to life, released a statement following the news of Liotta’s death, saying that the former Field of Dreams scene-stealer was “so uniquely gifted, so adventurous, and so courageous as an actor.” Now that some time has passed, though, Scorsese has written a full eulogy for Liotta that was recently published in The Guardian.

Martin Scorsese pays tribute to the Ray Liotta, says he was a “fearless” actor who “never missed a beat”

The word “fearless” is used quite often to describe actors, and with good reason: actors need to be fearless. They have to jump in and just go, and they have to stumble and fail and risk appearing ridiculous as they’re finding their way into a role. That’s just part of the work. On Goodfellas, we were working improvisationally in most scenes, and many members of the team had known each other and worked together for years, including my mother and my father. Into that walked the new guy, Ray Liotta, and he never missed a beat. It felt like we’d worked together for years. [via The Guardian]

You can read Scorsese’s full tribute to his late friend and collaborator over on The Guardian. It’s worth the read for fans of Liotta, Scorsese, and movies in general. Rest in Peace, Ray.

RELATED: Celebrate The Life Of Ray Liotta With This Unreal Clip Of Hoda And Kathie Lee Losing Their Minds Over His Scent On Live TV