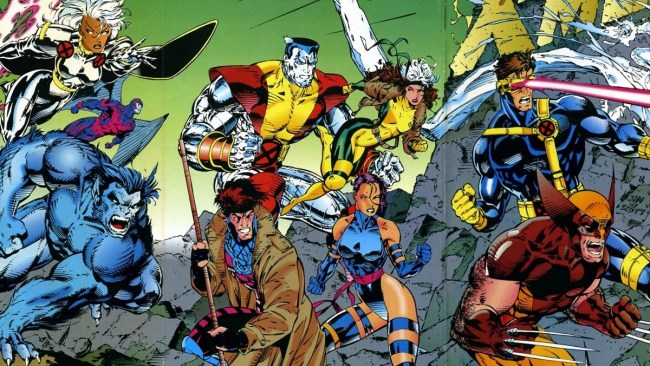 While Black Widow, which took place after the events of 2016’s Captain America: Civil War, was very much a look into the Marvel Cinematic Universe’s past, it also may have laid the foundations for the franchise’s future, as one of the actors in the film says that his character is the first official mutant to enter the MCU.

In an Instagram post, Dutch bodybuilder Olivier Richters revealed that the character he plays — one of the inmates in the Russian prison that David Harbour’s Red Guardian is broken out of — is actually Ursa Major, a member of the Winter Guard, a team of Russian superheroes in the Marvel Comics universe though. More importantly, though, Ursa Major, real name Mikhail Ursus, is actually a mutant. A mutant whose power is turning into a bear, by the way.

“After two years I can finally tell who my character is: Ursa Major 🐻: the first mutant (X-Men) to appear in the Marvel Cinematic Universe,” Ricthers wrote on Instagram.

“Ursa is part of the Winter Guard, noted for being “Russia’s answer to the Avengers”. His power transforms him into an incredible bear, transcending The Hulk in size. Ursa appears many times in the comics fighting Wolverine and The Hulk. When production on set told me who I really was in Black Widow I let some tears in my hotel room, because my movie dream became true: being an official comic super Hero. I can only hope Marvel will bring back Ursa in full form.”

With the multiverse ripped wide open by the events of Loki, the question of mutants entering the MCU is not one of “if”, but “how” and “how soon?”