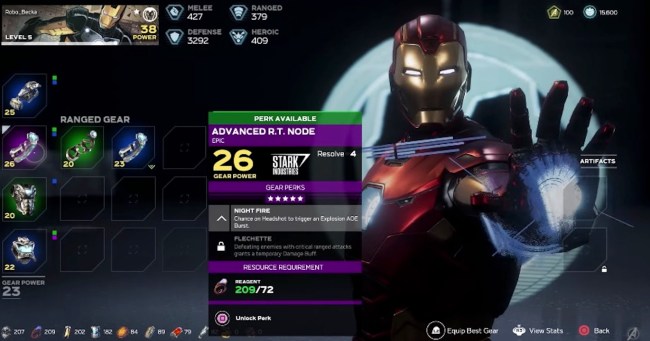 Over the course of the last decade or so, while Marvel Studios has thoroughly dominated the box office, I’ve always joked to friends and readers that they should wake me up when they make an Avengers video game.

It’s not that I don’t love the Marvel Cinematic Universe — I’m a huge fan — it’s that I simply could not understand how a company as massive as Marvel Studios (and, therefore, Disney) could be churning out billion-dollar movies for ten straight years yet not put out a single video game.

Just look at how epically awesome (and successful) the Batman: Arkham franchise was — how could Marvel not want to create something similar, especially with the bevy of characters they have at their disposal.

Now, finally — 12 years into the Marvel Cinematic Universe — an Avengers video game is upon us, as Marvel’s Avengers is set to be released on all major gaming platforms next May. And let me tell you folks something, I am fucking hyped. If this game is even half as good as Batman: Arkham Knight then we are in for a treat.

And with just over six months until the game’s release, Square Enix — the publishers of the game — has given fans their first in-depth look at the game’s plot, interface, and gameplay.

“The story begins on A-Day, where the Avengers are celebrating the unveiling of a second headquarters in San Francisco — including the reveal of their own helicarrier powered by a Terrigen crystal. The ceremony soon goes awry when a catastrophic incident results in most of the city being destroyed and the apparent death of Captain America. Blamed for the tragedy, the Avengers disband. Five years later, the rebuilt city is now under the control of A.I.M. and superheroes are outlawed. But with the world in peril once more, Kamala Khan uncovers a shocking conspiracy and embarks on a quest to reassemble Earth’s Mightiest Heroes,[9] avenge Captain America’s death, and uncover the true culprit behind A-Day.”

Marvel’s Avengers is set to be released on Stadia, Microsoft Windows, PlayStation 4, and Xbox One on Friday, May 15, 2020.