We Now Live In A World With Mayonnaise Slices 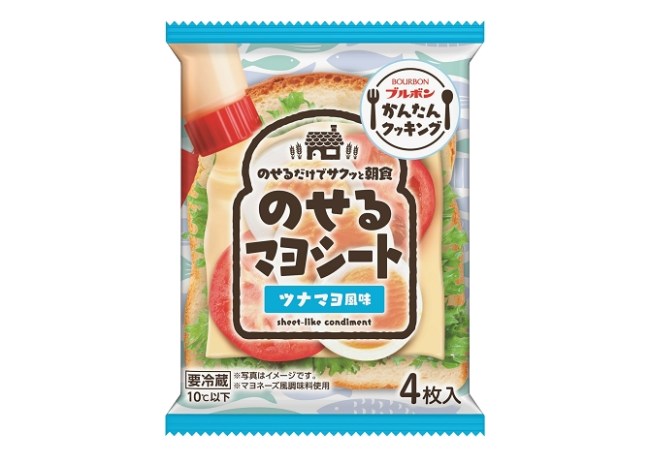 Following the viral debut of ketchup slices, we now have mayonnaise slices. Your scientists were so preoccupied with whether or not they could, they didn’t stop to think if they should.

That’s right, you no longer need to worry about lugging around a jar of Hellmann’s (Or Duke’s for our Southern readers) to your picnic or cookout. Just take this handy, dandy packet of mayo slices and… voilà! The creamy goodness of egg yolks and oil in a sheet of mayonnaise! Is it just me or does the prospect of chewing mayonnaise not sound appealing?

The future of condiments is now. The mayonnaise slice comes to us from a Japanese company named Bourbon. Which begs the question: “If they can make mayo slices, why can’t they make bourbon slices? The Bourbon brand is most well-known for its sliced Nutella-like chocolate slices made for sandwiches.

But Japan wasn’t just satisfied with making mayonnaise slices; they had to go and take it to another level. The slice is actually flavored like tuna. So these mayo roll-ups are great for tuna fish sandwiches. Maybe. But probably not.

Bourbon also makes a mayo slice with mentaiko, a spicy cod roe flavor. Mmmmm… fish egg flavored mayo slices. Caviar mayonnaise sheets for the fancy folk. The mayo slices will retail for about $1.80 when they roll out on March 2.

In case you forgot about those crazy ketchup slices that were released. They’re still just as absurd as before.