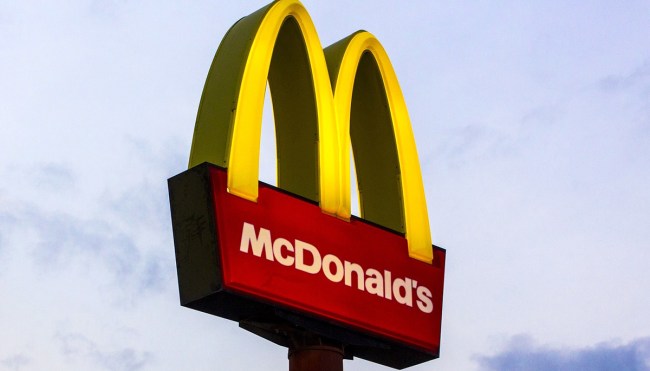 If you’re familiar with the hallowed regional delicacy known as In-N-Out Burger, you probably know about its not-so-secret “secret menu” that offers customers countless ways to customize their meal using codewords like “4×4” and “Animal Style.”

Those options—which are really just a different way of harnessing ingredients that are already on hand—are in the same family as the many “menu hacks” that have made life a living hell for people who work at Starbucks, Chipotle, and other chains that are constantly inundated with orders stemming from the latest new TikTok trend.

Over the years, people have also dreamed up plenty of ways to give the menu at McDonald’s the same treatment, as the internet is filled with tips and tricks from customers who’ve figured out some pretty innovative ways to elevate the restaurant’s offerings. This frequently involves combining some popular items, and while there’s normally some assembly required, that’s about to change.

On Wednesday, McDonald’s announced it’s gearing up to welcome four new items to its menu for a limited time, including a game-changing breakfast option taken to the next level with the help of one of its most iconic items in addition to some very bold sandwich mashups. 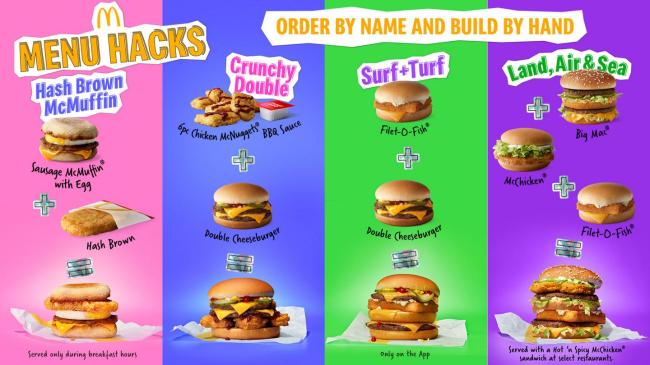 If you want to get your hands on the Hash Brown McMuffin, Crunchy Double, Surf+Turf, and/or Land, Air & Sea, you’ll have a chance to do so when all four are given a temporary upgrade to the official menu on January 31st—a day that cannot come soon enough.