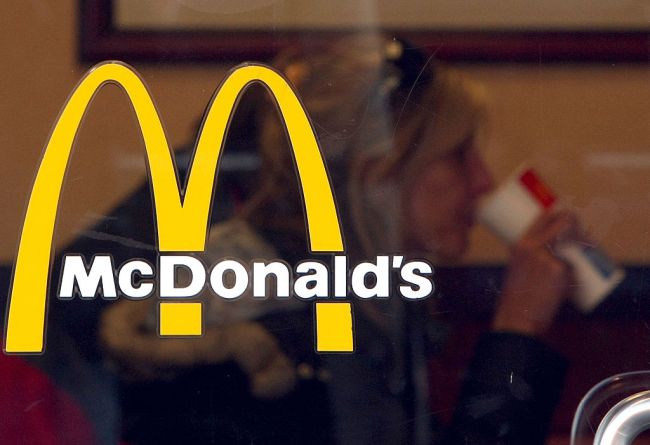 All-day breakfast isn’t coming back yet but the Golden Arches is introducing three new baked goods to the menu that will be available all day. Just don’t order too close to closing time.

The copy on the McDonald’s website says of cinnamon roll “Served warm, the aroma alone sparks a craving for the next decadent bite…talk about a reason to roll out of bed.”

Eating a cinnamon roll early in the AM seems like a reason to get back into bed and sleep off the sugar coma.

McDonald’s USA vice president brand and menu strategy, Linda VanGosen, said in a news release that “the company has been known for its breakfast menu for almost 50 years.”

“We know our customers deserve a break now more than ever and are excited to give them another reason to visit their favorite breakfast destination by offering delicious flavors they crave, any time of the day,” VanGosen said.

The McDonald’s breakfast idea started in Pittsburgh, Pennsylvania when a franchisee began experimenting with breakfast items like sweet rolls and doughnuts back in 1970.

In 1971, the Egg McMuffin was created and the breakfast menu hit McDonald’s nationwide in 1977.

The company is on a roll with popping out new menu items, recently releasing Spicy Chicken McNuggets and a second celebrity collaboration meal with J Balvin after an overwhelming response to their first celeb collaboration with Travis Scott.

The Travis Scott meal is so popular, the company is facing a Quarter Pounder shortage.

The J Balvin meal features a Big Mac, medium fries, and an Oreo McFlurry. That meal sounds like a good warm-up before ingesting a cinnamon roll.