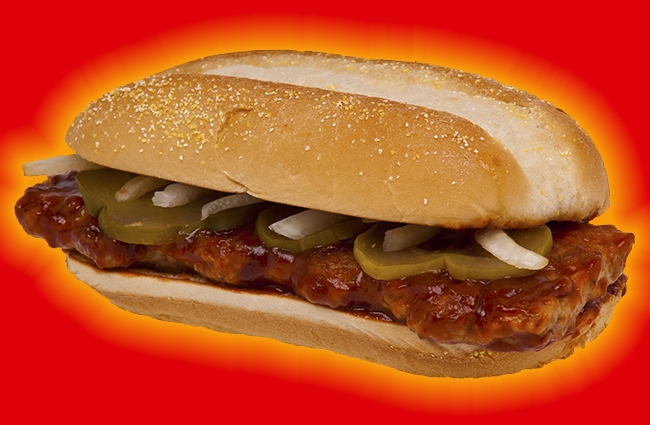 Unless something goes horribly, horribly wrong, I doubt many people are going to look back fondly on 2020, which has been a shitstorm the size of which the world hasn’t seen since the Northern Hemisphere was blanketed by three apocalyptic cyclones at the same time in The Day After Tomorrow (a development we might not want to rule out based on the downward spiral many climate change experts say is on the horizon).

I’d probably have to devote half of my day to writing this if I attempted to list all of the terrible things that have transpired over the past 10 months, and while I’m sure there have been some positive developments, Colin Farrell’s character in In Bruges summed up how much they’ve been outweighed by the negatives with an analogy that’s as apt as it is politically incorrect.

Politics and the pandemic are primarily responsible for the misery we’ve basically all had to grapple with over the course of this year. However, those are far from the only mitigating factors that have resulted in people resorting to various coping mechanisms, and anyone who’s turned to fast food for some comfort has been confronted with the loss of some beloved menu offerings, including KFC’s potato wedges, Taco Bell’s beloved Mexican pizza, and McDonald’s all-day breakfast.

Thankfully, that last chain is treating us to a tiny glimmer of light during these decidedly dark times, as Business Insider reports the restaurant has confirmed it’s bringing back the McRib—a sandwich featuring a pork patty slathered in BBQ sauce and topped with pickle and onions—nationwide for the first time in eight years (assuming we manage to make it to December 2nd).

and to everyone else…McRib is back 12.2

The McRib was first introduced in 1981 before being removed from the menu four years later. However, it developed a bit of a cult following and was resurrected in 1989 before once again vanishing in 2005. Since then, it’s routinely popped up at certain locations around the United States for a limited time but this will be the first time since 2012 where you’ll be able to walk into any restaurant and order one as opposed to having to hunt one down.

There’s been a long-standing rumor that the return of the McRib coincides with a drop in the price of pork, but according to what one franchise owner told Freakonomics in 2011, the real reason it appears so sporadically is that its diehard fans are a fairly vocal minority; in reality, the sandwich simply isn’t as popular as they’d lead you to believe.

McDonald’s hasn’t revealed how long it plans to sell the McRib this time around, so if you count yourself among those devotees, you’ll want to grab one sooner rather than later.