Lab Trial Gives Hope That Llamas Could Save Civilization As We Know It—Yes, Llamas 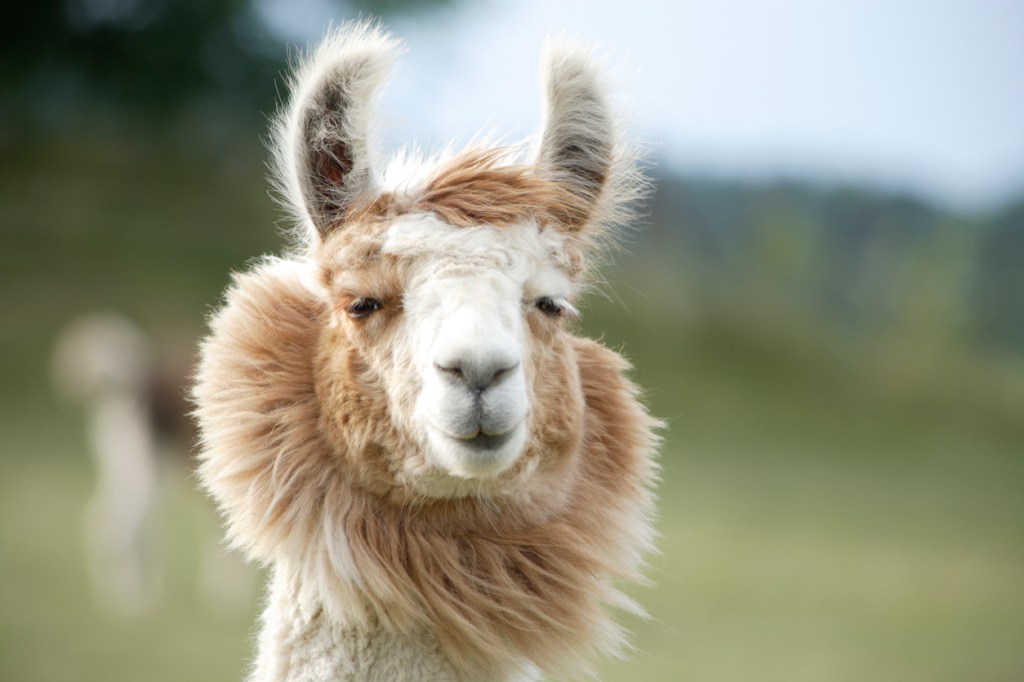 Medical researchers in Belgium are hopeful that we’ve found our Keanu Reeves (see video above to understand that reference) in the fight to save civilization as we know it. Llamas, yes, llamas could be our silver bullet in the proverbial fight against this vampire that’s sucking the life out of humanity every day for the past year and a half.

Medical researchers in Belgium have found antibodies extracted from llamas have “have neutralized the virus, including its variants, in laboratory testing” according to a report in the Post. News of covid-related research involving llamas has surfaced for months.

An article published by Argonne National Laboratory back in March did a solid job explaining why llamas could be our Keanu Reeves. The gist of it is this: llamas have very tiny antibodies, aka ‘nanobodies’, and they occur in naturally high yields. These super tiny antibodies can fit into parts of the protein that larger (normal-sized) antibodies can’t access.

Researchers from the VIB-UGent Center for Medical Biotechnology in Ghent, Belgium, have found that antibodies extracted from a llama named Winter have neutralized the virus, including its variants, in laboratory testing. The treatment would supplement vaccines by giving enhanced protection to people with weakened immune systems or help people who have been hospitalized with the virus, the company said.

Llama antibodies, which are unusually small, are able to bind to a specific part of the virus’ spike protein, blocking it from infecting cells. “Their small size … allows them to reach targets, reach parts of the virus that are difficult to access with conventional antibodies,” VIB-UGent group leader Xavier Saelens said. (via NYP)

If llamas have been the cure this entire time then I have to question what we’re even doing on this burning planet anyways. I look to my left and the West Coast is on fire. I look out my front door and Florida is being crippled by the pandemic. I flip on the TV and the entire world is falling apart. And I wonder where’s the good news anymore? Has it been right in front of my face all along?

Early on in the pandemic when I first pulled my 1-year-old out of daycare we’d go on long walks every day in his stroller. I live down the street from a “rescue zoo” that’s not too far off from what Joe Exotic was running. They’ve got lions, tigers, and even one gigantic hybrid liger.

We’d walk over to the fence and wait for the horses, zebras, mini horses, giraffes, buffalo, and llamas to stop by. In reality, only the horses would come over to say hey because I think my neighbors feed them but the llamas were always close and my kid loved those lovably furry freaks native to the Andes Mountains.

It will feel awfully visceral if it turns out that llamas, the faces of whom I stared into for signs of joy early in the pandemic, are our way out of this nightmare.

The names of these potentially society-saving llamas are spectacular, Wally and Winter. Wally got his name because he looks like someone’s dog and now I’m sitting here reading stories about how he could save the planet.

If I didn’t love llamas enough before this has certainly skyrocketed them to the upper echelon of all furry creatures in my mind.

I wasn’t able to find any recent numbers, but in 2007 there were an estimated 7 million llamas in South America and another 158,000 in North America. It’s also worth remembering the last time the Internet was really and truly fun. The great llama chase, back when the black and white llamas got loose and took control of the city.

For more on this, you can check out this article right here and the recent one published by the Post.