No One Has Claimed The $1.5 Billion Mega Millions Jackpot And Time Is Running Out 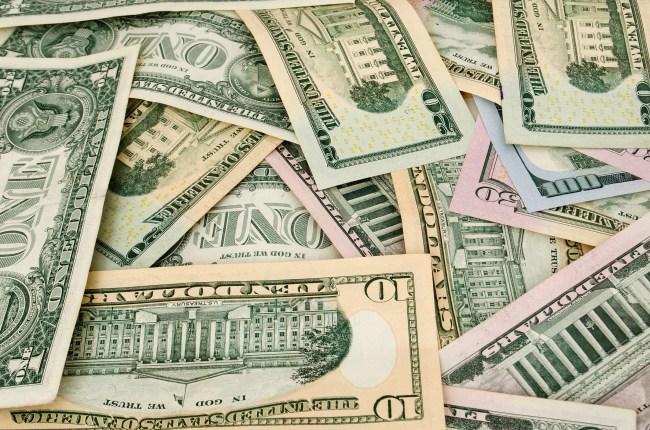 Somewhere in South Carolina, there is a billionaire who beat 1 in 306 million odds and he/she doesn’t even know it.

A Mega Millions ticket worth more than $1.537 billion was purchased in October and the winner has yet to come forward. In about two months, the ticket will be expired, and deemed useless. The lump sum payout would come to $878 million after taxes. Yes, $878 million, amounting to the second largest lottery jackpot ever.

There would be another loser in this situation if the winner doesn’t get his shit together: the state of South Carolina.

South Carolina will miss out on the $61 million windfall it would receive due to the income tax off the jackpot. According to the Associated Press, the state Board of Economic Advisors is preparing for the worst and considering a plan to remove the money from the state spending plan.

But wait! There’s another loser: C.J. Patel. Patel is the owner of the KC Mart where the ticket was sold and although he claims business has increased due to the press coverage, Patel could be miss out on the $50,000 he was supposed to get from the lottery if the biggest Mega Millions jackpot in state history goes unclaimed.

The winner has until mid-April to claim the prize or it is returned to the 44 states that play Mega Millions.

For everyone rummaging through their belongings at home, the winning numbers are 5, 28, 62, 65, 70 and Mega Ball 5. If this article prompted you to check your drawers and find a winning ticket, you’re legally obligated to give me at least $1 million. I don’t make the rules, just follow them.