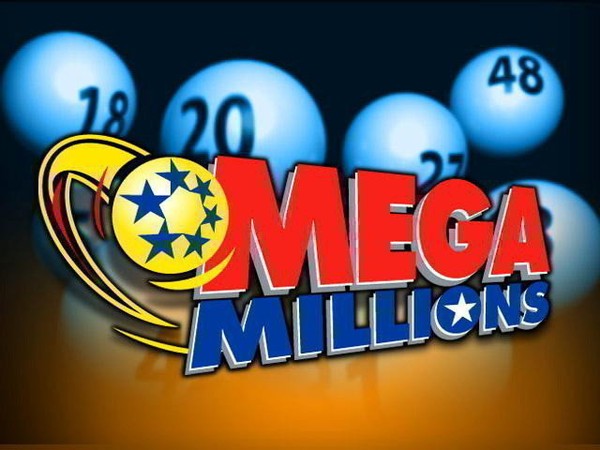 In the words of the wrongly convicted Andy Dufresne, “Hope is a good thing. Maybe the best of things, and no good thing ever dies.” I think this is how many of us feel when standing in line to buy a Mega Millions ticket, a ticket that could potentially win us the $667 million jackpot (and counting), the highest in the history of the game.

According to ABC, if there is a winner and he/she/they opt for the lump sum cash value, they will net about $380 million before taxes, and like $23 bucks after taxes.

If you guys don’t win the Mega Millions, DON’T FRET! The Powerball jackpot for Wednesday’s drawing is up to $345 million. Your odds of winning this one are nearly a sure thing, at 1 in 292 million.

The odds of winning the Mega Millions jackpot AND the Powerball jackpot, which is a combined haul of $999 million, is a favorable 1 in 88 quadrillion. You can’t even type this number into your standard TI-83 calculators, so the number is 88 thousand trillion, or the numeral 1 followed by 15 zeros, according to the Allstate Data Science Team.