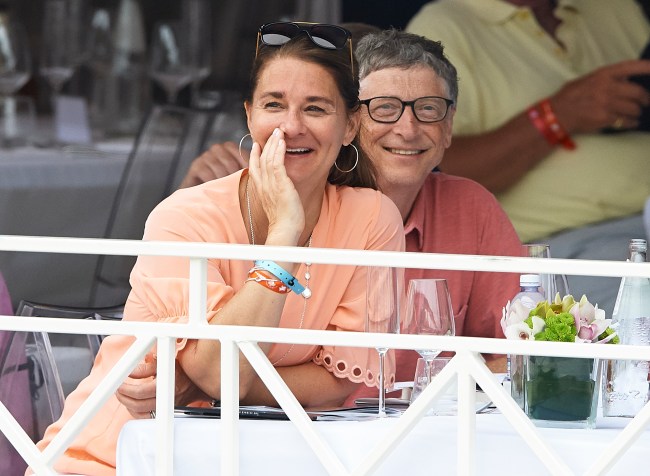 The last thing I want to do here is yuck on someone’s yum, especially those who are closing the book on 27 years and have $130 billion to divvy up. There are, after all, couples who willingly go apple picking.

Bill Gates has enlisted the services of Warren Buffet’s 97-year-old lawyer pal, Charlie T. Munger, who will need to pull a rabbit out of his rear end to convince a judge that the woman who allowed her husband to take solo getaways with his ex is not owed every penny of that $130 bill. 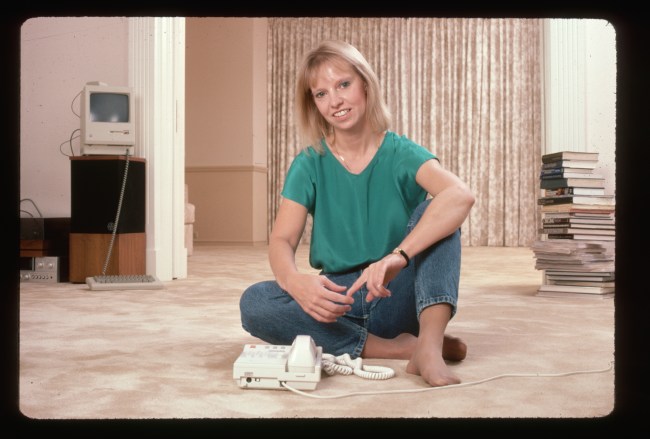 The pair bonded over science and remained tight after their 1987 breakup. So tight that Bill reportedly had an agreement with Melinda that he could continue to see Winblad for an annual weekend getaway at her beach cottage in the Outer Banks.

From a 1997 Time profile on Bill, transcribed by Newsweek:

“Even now, Gates has an arrangement with his wife that he and Winblad can keep one vacation tradition alive,” Isaacson wrote in 1997. “Every spring, as they have for more than a decade, Gates spends a long weekend with Winblad at her beach cottage on the Outer Banks of North Carolina, where they ride dune buggies, hang-glide and walk on the beach.”

Bill told Isaacson they would play “putt-putt while discussing biotechnology.” Winblad said the two would discuss the world around them and “marvel about how, as two young overachievers, we began a great adventure on the fringes of a little-known industry and it landed us at the center of an amazing universe.”

Get this. Bill and Ann remained so close after their breakup that Bill asked Winblad for her approval to marry Melinda. She approved and reportedly told Bill that Melinda would be a “good match” because “she had intellectual stamina.”

Now if you’ll excuse me, I’m going to go ask my wife if I can meet up for coffee with my ex. If I’m never heard from again, my debit card pin is 9278.