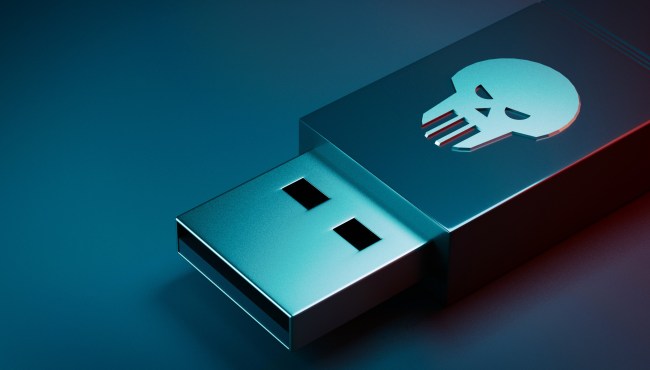 For years and years now every time users of Microsoft Windows have been told that if they want to remove a USB flash drive from their computer they had to MAKE SURE that they removed it “SAFELY” by following the commands Microsoft deemed necessary to eject it without damaging it or their computer.

Okay, that may not be 100 percent accurate. I am sure at some point in the past it was a smart move to make sure you removed your USB flash drive “safely,” but based on a new report by The Verge, the days of having to “Safely Remove Hardware and Eject Media” passed long ago (even though it is still there in the System Tray on Windows).

Well, Microsoft is confirming once and for all that — in Windows 10 — it’s no longer a thing you need to worry about. Windows 10 has a feature called “quick removal” that lets you yank a drive anytime (so long as you’re not actively writing files to it), and it’s now the default setting for each new drive you plug in as of Windows 10 version 1809, according to Microsoft’s own support guidance. Basically, “quick removal” keeps Windows from continuously trying to write to a flash drive, which could help in the event you disconnect it.

I guess this “officially” became the new rule back in October of last year, but according to someone who knows Windows way more than I do, Microsoft has had protections to keep your flash drives safe since Windows 7!

Oh… just make sure not to remove your flash drive WHILE files are being written to it. Because, yeah, that would still be bad.

Dang it. Still the wrong kind of flash.