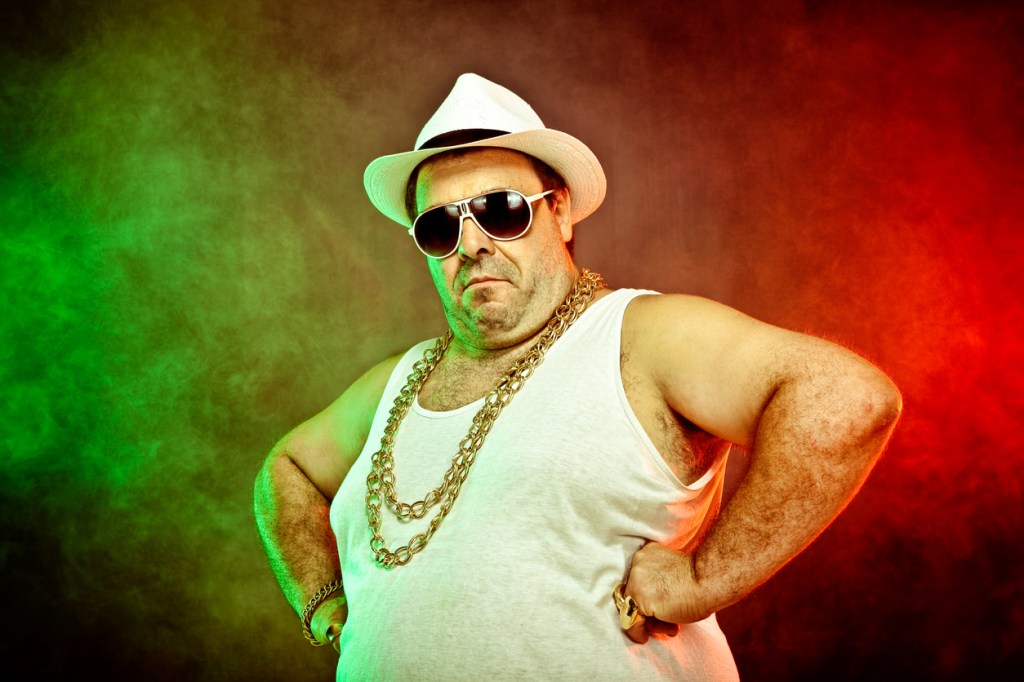 An article in the Wall Street Journal has really blown the lid off this story. The article published last weekend carries the tagline “Failure to stick with best business practices and a younger generation of bumbling suburban-bred mobsters kneecap a storied New York clan.” Seriously, was that article written by a baby boomer in the mafia? Am I crazy for thinking that sounds like it’s pleading for the elderly mobsters to hang onto their old ways?

The WSJ report came in the aftermath of alleged Colombo consigliere Ralph DiMatteo having to turn himself into the authorities after his kid tweeted a picture of him chilling out in a Florida swimming pool.

His son quickly deleted the picture, according to the Post, but the ‘fugitive’ alleged Colombo consigliere was still forced to turn himself in.

According to the Post, another Colombo associate was caught straight-up texting a union boss and trying to extort them. A portion of the threatening texts read “Hey this is the 2nd text, there isn’t going to be a 3rd.”

Call me crazy, but this sounds more like a Colombo problem than a Five Family issue.

A former FBI agent told the Journal “These fears of incompetence have led to elderly big bosses clinging onto power and putting the mobs at risk” which sounds EXACTLY like the modern workforce. Elderly bosses never retiring and staying in the top positions way too long even after their minds begin to fall apart.

Alleged Colombo boss Andrew “Mush” Russo was arrested in September after reportedly “micromanaging” the business. The gist is: these bosses fear the younger guys will mess things up so they get involved in every aspect of the business, leave their fingerprints on everything, and the organized crime syndicate falls apart because it’s easier for law enforcement to prove guilt.

Somehow, this is all millennials’ fault. My hunch is none of these boomer bosses properly planned for retirement. They’re hanging on too long because they need to keep bringing in that mozzarella $$$ to maintain their standards of living. And it’s easy for them to blame millennials instead of adapting to the modern world.

For more on this story, head on over to the New York Post.