These Are Some Common Traits Seen In Young Future Millionaires, And They Have Nothing To Do With Good Grades 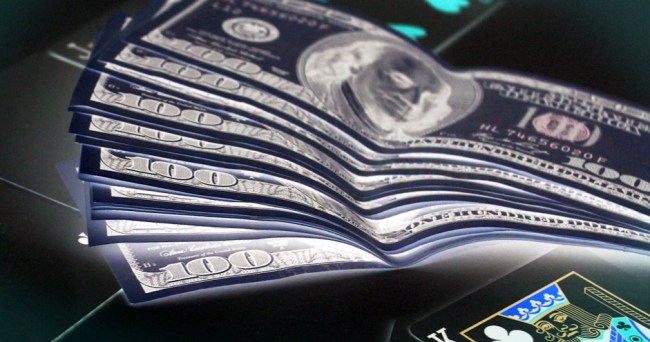 Being a millionaire would be so awesome, wouldn’t it? You’d be able to stop stressing about everything you buy, travel a little bit, take some time away from working for “the man” and, generally speaking, do things you prefer to do and not what you have to. Yeah, that sounds like the life.

While most of us might be under the notion that becoming a millionaire requires being really smart, in fact, that’s not necessarily the case, according to accountant and financial planner Tom Corley, who authored the best-selling book, Rich Habits: The Daily Success Habits of Rich Individuals. Other than those lucky-ass people who win the lottery, in Corley’s research, there’s no direct correlation between people with lots of money and super smart people; or, more directly, people who performed well in school.

In his findings, there are some preemptive traits — like learning how to invest and budget — but, when talking to several millionaire people, the majority of self-made success stories begin with C students, with only 21 percent of the people he spoke with receiving A’s in school growing up. Corley believes that the reason for the correlation might be because of tenacity, with those who struggle with academics more likely to develop resilient skills.

“You must grow a thick skin and become accustomed to struggle if you hope to succeed,” says Corley.

To the credit of Corley’s quote, his survey additionally revealed future millionaires to principally come from poor to middle-class households. Forty-one percent and fifty-nine percent respectively.

While Corley’s assumption is an interesting one, there are some other traits that most millionaires seem to have, according to Rainer Zitelmann’s book The Wealth Elite. In his findings, which included interviewing a pool of millionaires and billionaires, he found that these types of high-earners take risks, rely on their gut feelings and describe themselves as non-conformists.

All this is pretty interesting, if you ask me, because, while the lazy, unmotivated kid in middle- and high-school may have lacked passion to do school work, he or she might be super successful now because they have a better grasp of what they really want. Plus, as adults, instead of taking the typical route of accepting a 9-to-5 job that they aren’t passionate about, they’re more into taking risks and chasing their dreams — which can lead to becoming a millionaire much faster than just climbing the corporate ladder.