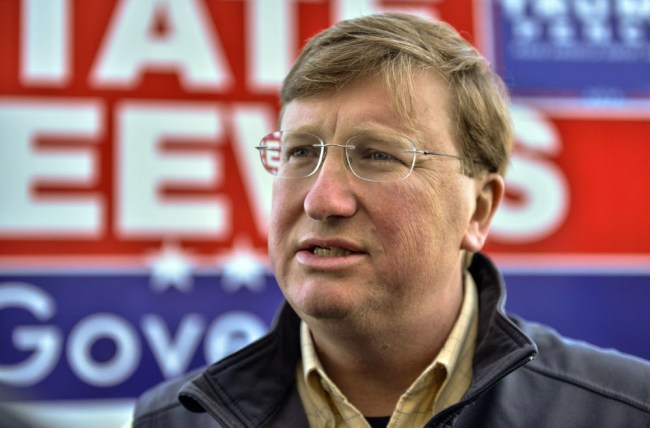 There is perhaps no time in my life where I’ve given less of a shit about things I’m supposed to care about than the end of my senior year of high school, and over those last few weeks, I got a sense of what Andy Dufresne must have felt like when he reached the end of the sewer pipe: on the cusp of freedom but still confined to a shithole.

I’m obviously not saying my 13 years in the lower tier of the American education system managed to even come close to being as miserable as the 19 Andy spent in prison, as none of the teachers or administrators I encountered along the way managed to make my life a living hell like the guards at Shawshank did to those of its inmates. With that said, I still fantasized about sticking it to the man and going out in a blaze of glory.

In the end, I made my way across the stage, politely shook the hands of my principal and superintendent, grabbed my diploma, and rode off into the sunset. However, part of me regrets not dreaming up an elaborate senior prank or studying hard enough to earn the privilege of going scorched earth during a valedictorian speech I never came close to getting to deliver.

It appears someone in Mississippi had the balls to do what I could not based on what transpired on Sunday when governor Tate Reeves was reading off names during a virtual graduation ceremony, as they followed in the footsteps of Bart Simpson and whoever dreamed up the fake list of pilots following the crash of Asiana Flight 214 in 2013 by sneaking a “Harry Azcrac” onto the list of students who’d earned their diploma.

The governor of Mississippi just read a list of 2020 HS graduates during virtual-graduation and someone slipped-in the name "Harry Azcrac" on him…😂🤣😭 pic.twitter.com/Pk6oOvZOXW

The governor of Kentucky was forced to eat some crow last month when he called out a supposedly fake person named “Tupac Shakur” for attempting to claim unemployment before being informed that the man actually exists but it doesn’t appear that’s the case with Azcrac, as Reeves admitted he got got in an incredibly solid tweet.

Harry’s submitter has a bright future as a Simpson’s writer!

In 10 minutes we’ll be honoring more graduates on Facebook Live. Maybe even Ben—the pride of the Dover family. https://t.co/Njw0GcNCXN

Props to him for having a sense of humor about the whole thing.