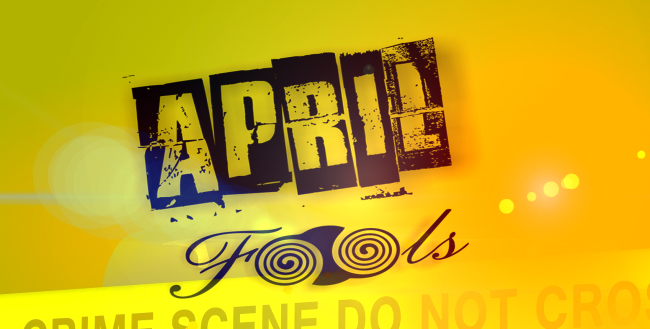 When it comes to April Fools’ Day people are usually split into two very distinct camps. There are those who love it and plan out excessively elaborate pranks to play on friends and family. And then there is everyone else, who hates it.

This year there was the usual tomfoolery, but one woman in the Wichita, Kansas area, 58-year-old Arnthia Willis, found out the hard way that there is a hefty price to pay if you take your April Fools’ Day prank too far.

According to Kansas.com, a shooting was reported in a 911 call at 8:32 a.m. on April 1 after Willis phoned her daughter, told her she’d been shot, and then hung up.

“Multiple police units, probably between 15-20 officers from the Wichita Police Department as well as fire department and EMS responded to the scene,” said Lt. Ronald Hunt.

Police couldn’t reach anyone at the home, so with shields and weapons drawn, they broke down the front door and searched the house. They didn’t find anyone, Hunt said.

“Through further investigation, we learned that this was an April Fools’ joke played on the daughter by the mother,” he said.

Hunt said the mother was at work and called her daughter as a prank. Willis was arrested in Derby by Derby officers, police said.

This is what is known among law enforcement as swatting. Police do not like swatting.

Therefore, Willis was arrested and booked for unlawful request of emergency service assistance.

“April Fools’ can be a good, funny little joke in some circumstances” but when police are forced to respond to one “it’s not funny any more,” said Hunt. “This is a situation that is very dangerous … yes it could be a situation where it could be a (swatting call), but that is going to be up to maybe the district attorney.”

So who’s the fool now, mom?