These Are The Most Popular Video Games For Each Of The Past 30 Years; How Many Have You Played? 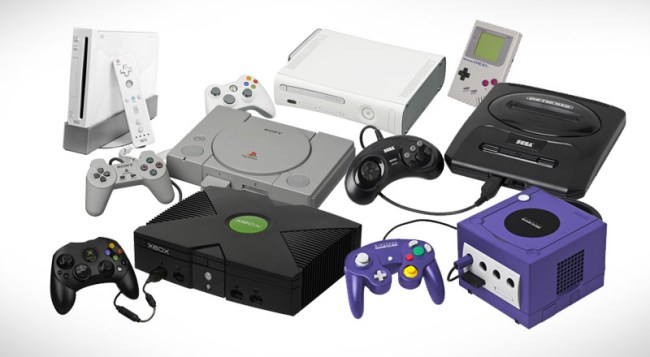 The video gaming industry is estimated to have a global audience between 2.2 and 2.6 billion people. From action adventure classic Legend of Zelda, to last year’s gaming hit Red Dead Redemption II – it’s clear that whether you play video games or not, they’ve become a huge part of our global culture.

But which video games over the years have been the most popular amongst players?

To find out, the UK’s leading games room specialists, Liberty Games, analyzed the IMDb ratings of every single video game from the past 30 years to reveal which video game was the most popular out of all releases for every year from 1989 to 2018.

• The most popular video game of 1989 was Prince of Persia, a fantasy platformer available on Apple II computer, beating several other releases that year including Super Mario Land on Nintendo Game Boy, and Sim City for PC.

• From 1989 to 1998, the consoles on which the games are available include the aforementioned Apple II computer, Nintendo Game Boy, and PC, but also on the list were the PlayStation 3 and 4, the Xbox 360, the Super NES, the Nintendo Game Boy Advance and the DS, the Switch, Wii, MS-DOS, Windows, Android, iOS, iQue Player, FM Towns and Amiga. (Does anyone remember those last three?)

• Two releases of the Final Fantasy franchise, as well as two of The Legend of Zelda, Mass Effect and The Last of Us are featured in the timeline.

• Other blasts from the past (all of which are STILL available to play today) include The Secret of Monkey Island, Indiana Jones and the Fate of Atlantis, Chrono Trigger, Gabriel Knight: Sins of the Fathers, Forgotten Realms: Baldur’s Gate, and the legendary Metal Gear Solid.

Check out the entire list of the most popular video games for each of the past 30 years below.

All data, including descriptions and the ratings for all 30 games can be viewed here.